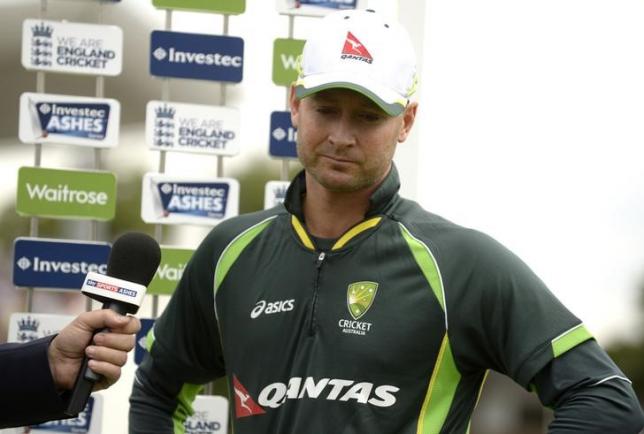 MELBOURNE - Australia's cricket board has promised a review of the Ashes debacle after the dead rubber test at The Oval and will seek answers to the team's continued flops on foreign pitches. Eighteen months after blitzing England 5-0, Australia's rout in Nottingham to surrender the Ashes 3-1 has again exposed the team as home-track bullies. Australia have won four out of five of their past test series on home soil, but have been thrashed in away series against India, Pakistan and England in the last two years. "After every series we will sit down and review, and I think there is an opportunity for a reflection on (our) style of play," Cricket Australia CEO James Sutherland told reporters in Melbourne. "It's not easy playing away but it's something we have to get better at. We want to be the best cricket team in the world and to do that we have to be better at playing away." Losing the coveted urn to arch-rivals England is depressing enough in cricket-mad Australia, but the manner of the team's capitulation after entering the series favourites and pumped-up with confidence has prompted criticism from all quarters. Most of the blame has been heaped upon the batsmen, who struggled to adapt to English conditions and appearing inept when facing the moving ball. Selectors, including coach Darren Lehmann, have also been roasted for a number of surprising decisions, including the omission of long-serving wicketkeeper Brad Haddin for most of the series and for failing to pick an all-rounder in the decisive loss at Trent Bridge. Former Australia captain Ricky Ponting said he believed up to seven players apart from Clarke may never play another test after the tour wraps up at The Oval, with the ageing team in dire need of regeneration. Steven Smith is all but certain to take the reins from Clarke for the team's two-test tour of Bangladesh in October but critics have suggested a new coach should also be brought in to help the young skipper rebuild the team. Sutherland, however, said 45-year-old Lehmann, who has now lost two out of three Ashes series in charge, was safe in his role. He also said Smith, who lead Australia to victory against India in the home summer, was more than ready to fill Clarke's shoes despite the 26-year-old's disappointing Ashes with the bat. "We have someone in waiting who has had experience as a captain," he said. "In recent months he has been rated as the best test cricketer in the world. Steven is ready for this challenge but no one is ready-made to just walk into it." - Reuters