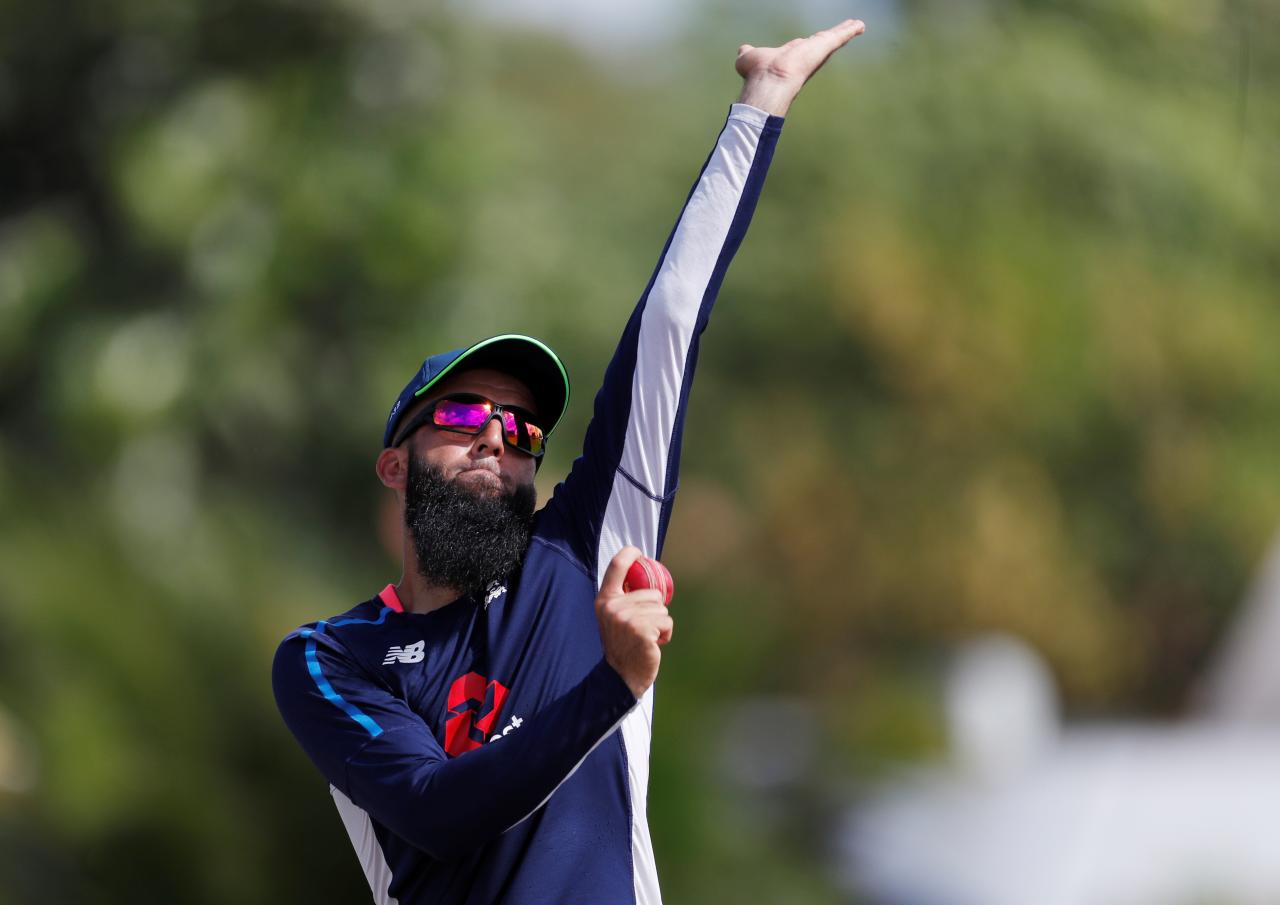 LONDON (Reuters) - With eight wins from their past nine Tests, a three-match series in the West Indies should hold no fears for Joe Root’s buoyant England team — but things are never straightforward in the Carribean sunshine. A struggling West Indies sit eighth out of 10 in the ICC’s Test standings and lost 2-0 to Bangladesh last time out with the red ball yet England have won only one of nine series there in the past 50 years — under Michael Vaughan in 2004. The most recent series between the nations, in England in 2017, was supposed to be a walkover for the hosts yet it was surprisingly close and offered some hope for those desperate to see a revival of West Indies Test cricket. Young batsman Shai Hope announced himself in that series, scoring two sublime centuries in bowler-friendly conditions at Headingley as West Indies pulled off an audacious victory. In the experienced Shannon Gabriel and Kemar Roach, they also have pacemen ready to exploit continued uncertainty in England’s top-order. The jury is still out on England opener Keaton Jennings and while he started England’s 3-0 win in Sri Lanka well, scoring a century in the opening match, his form has dipped since. He will almost certainly open the batting with Rory Burns in the first Test, which starts in Barbados on Wednesday, but needs to offer convincing evidence that he is the man for the job in this year’s home Ashes series against Australia. Jonny Bairstow, who scored a century in a warmup game, will get the chance to establish himself at number three. England’s bowling attack will once again be underpinned by James Anderson and Stuart Broad but it is not out of the question that left-armer Sam Curran will be thrown the new ball, one that should offer plenty of swing. Victory for captain Root’s side would be the perfect way to start what could be a memorable year, with a home World Cup and an Ashes series looming. Yet whatever the state of West Indies cricket, on and off the field, a visit from England usually gets the juices flowing. “Whenever we come here, you get the feeling that West Indies really want to beat England,” Anderson, part of the 2004 squad, told the Guardian. “It’s something that’s been ingrained in them. You can see it in the players’ eyes when you play against them and that means we’ve got to be on top form to be able to try and challenge them.” Anderson will relish getting his hands on the Dukes ball after toiling in Sri Lanka, but so should the West Indies attack. In Gabriel and Roach, they have a potent duo while pacey youngsters Alzarri Joseph and Oshane Thomas will hope to make a name for themselves. The hosts’ unreliable batting will also be bolstered by the return of left-hander Darren Bravo after a two-year absence. Bravo, who has a Test average of 40, was cast aside after a row with the West Indies Cricket but is now set for his 50th Test.