WEST INDIES (92 News) - Cricket West Indies (CWI) has handed all-format contracts to four players: Jason Holder, Shai Hope, Alzarri Joseph and Kemar Roach.
A total of 18 men and 12 women have been confirmed for the annual central contracts, in a mix of all-format, red ball, white ball and development retainers, CWI confirmed on Monday, 1 October. The contracts will run from 1 July 2018 to 30 June 2019, and be based on performances assessed from 1 April to 31 March, the board said. 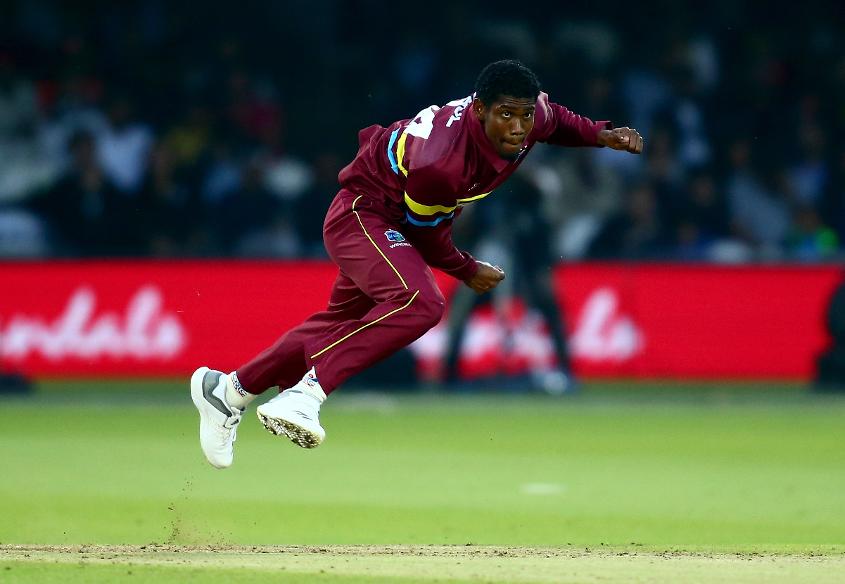 Sunil Ambris, the 25-year-old batsman; Keemo Paul, the 20-year-old bowler who made his debut across formats this year; and 27-year-old Raymon Reifer, who has played one Test for the Windies, have all got development retainers. Along with Kemar Roach, they are the new players included. “Evin Lewis was offered a white-ball contract and declined,” CWI added. All-format retainers: Jason Holder, Alzarri Joseph, Shai Hope, Kemar Roach 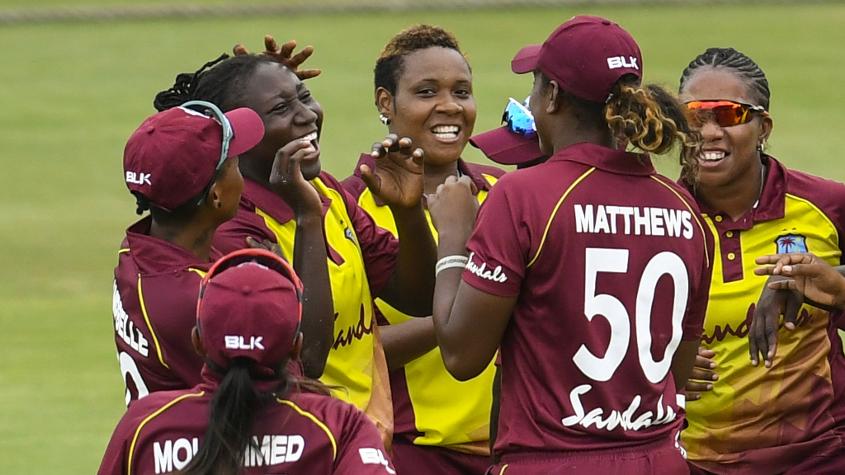