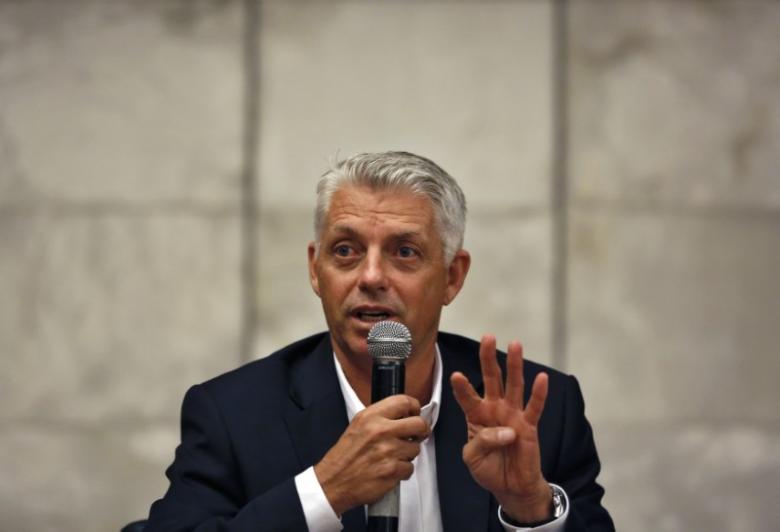 DUBAI – The 2017 Women's World Cup will see a 10 times increase in prize money to $2 million (1.5 million pounds) with every ball of the tournament broadcast live, the International Cricket Council (ICC) has said.

The 2013 Women's World Cup in India, when Australia won its sixth title by defeating West Indies in the final, had just $200,000 on offer as prize money.

"The ICC Women's World Cup is the pinnacle of the women's game and as such the players should be rewarded appropriately," ICC Chief Executive David Richardson said in a statement.

"Two million dollars is the first step towards greater parity and recognition. The change will not happen overnight but the women's game is crucial to the global growth of cricket."

The ICC said 10 matches of the June 24-July 23 tournament in England would be live on television while the remaining 21 matches will be live-streamed.

The Decision Review System will be used in the women's game for the first time and a drone camera as well as a Spidercam will be deployed for the July 23 final at Lord's, also firsts for the women's game.

Cricket Australia welcomed the ICC's decisions and said they were important steps to promote the women's game.

"This demonstrates a welcome, long-term commitment to the global growth of the women's game, and it recognises the opportunity presented by women's sport," CA Chief Executive James Sutherland said.

"We have seen huge interest in our women cricketers here in Australia through the two seasons of WBBL, and part of the success of this league is that every game is available to fans through livestreaming.

"Cricket Australia is also pleased that the ICC is working towards prize money parity with the men's game within 15 years."

Cricket Australia has made improving the lot of women cricketers a key part of their negotiations with their players over a new pay deal. –Reuters