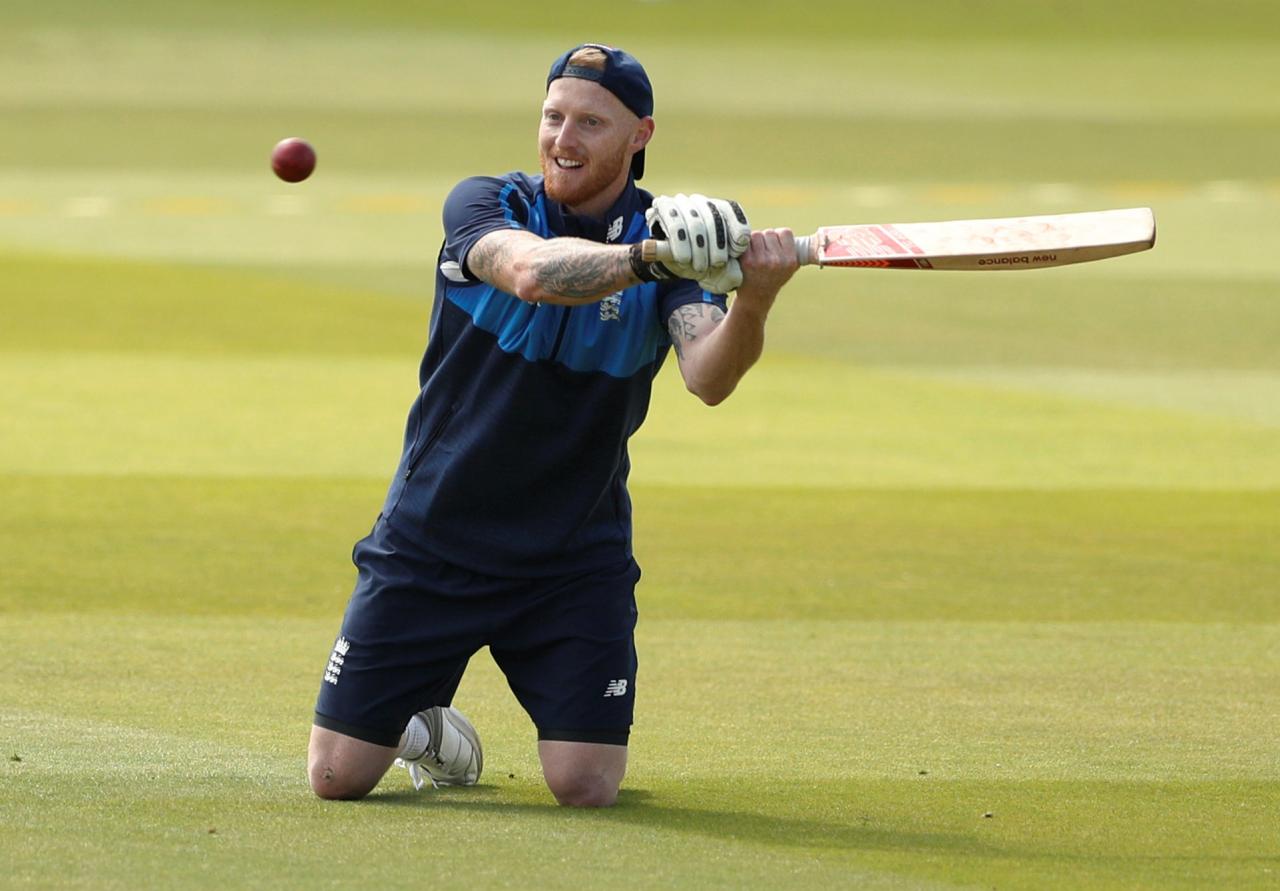 LONDON (Reuters) - Ben Stokes’ return to full fitness is a boost for England and the talismanic all-rounder is making his presence felt during their preparations, captain Joe Root said ahead of the side’s opening Test against Pakistan starting at Lord’s on Thursday. Stokes, set to play his first home Test since being charged with affray after an incident in Bristol last September, bowled just 10 overs in two Tests on the tour of New Zealand earlier this year after struggling with back problems. “Watch Ben train and he sets the standard. He’s the standout. If you watch the whole session, he does it at an intensity and he does drive it,” Root told the British media. “To have his bowling as well will add to our attack and give us a different dimension. That’s really pleasing for me as captain and us as a side.” Stokes failed to set the Indian Premier League (IPL) alight with the Rajasthan Royals this season but Root will be pleased that one of his main seamers is bowling at full speed again. “In the nets, he has bowled nicely. One thing about playing in the IPL, you’re always maintaining workloads and building up throughout that period,” Root added. “Might not be in terms of throughout a day or a week, but Ben is a fit lad, he knows how to get ready for a game. He knows that when he gets out there he will give absolutely everything for England.” England will play two Tests against Pakistan, with the second match at Headingley starting on June 1.