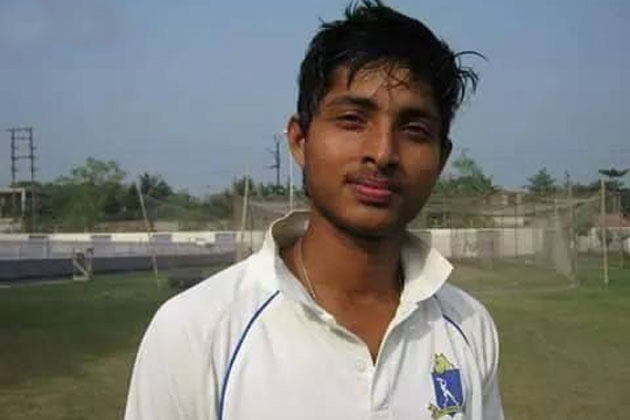 KOLKATA – A 20-year-old cricketer, who had sustained a head injury after colliding with a fielder, died on Monday, reported 92 News. Ankit Kesri was injured while taking a catch during a domestic match. Kesri rushed to a private hospital where he died.