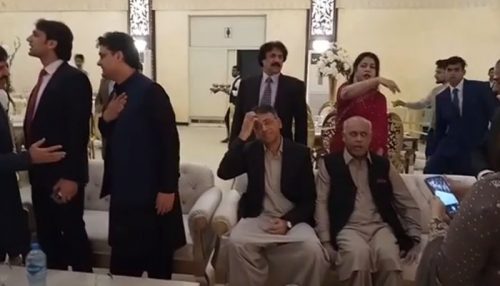 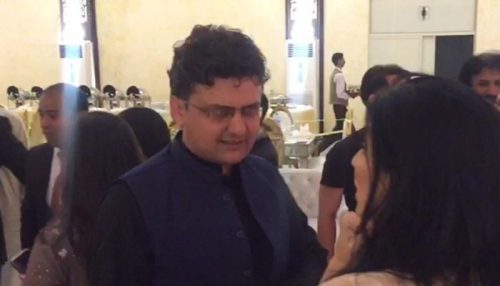 It is pertinent to mention here that the invitation was also sent to Prime Minister Imran Khan. 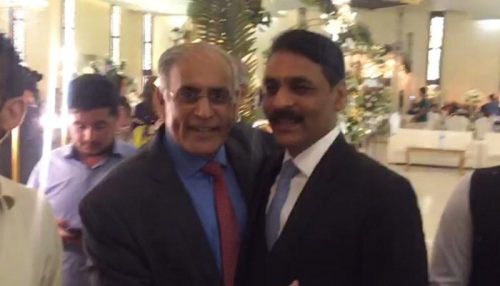 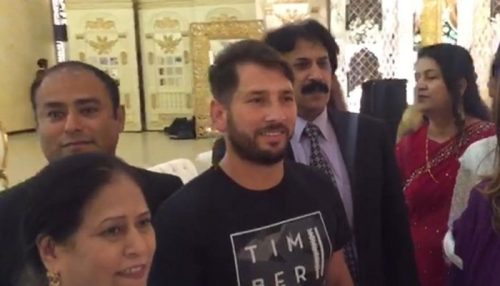 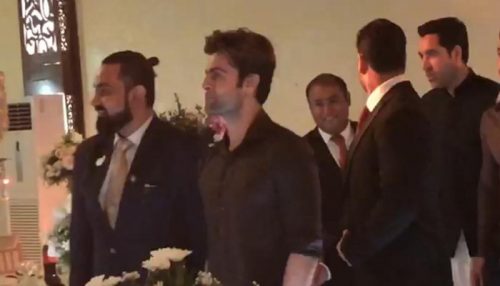 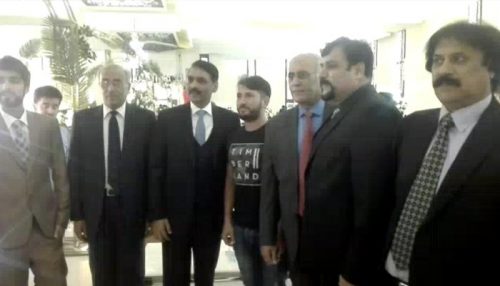 Imad Wasim became the second Pakistani cricketer after Hassan Ali to tie the knot this week. His nikkah to British-Pakistani Sannia Ashfaq was held at Islamabad’s Faisal Mosque. The Nikkah ceremony was held at Faisal Mosque. Families of Imad Waseem and Saniya participated in the ceremony. His walima will be held on August 26. Prime Minister Imran Khan, Naeemul Haq and Senator Faisal Javed have invited to the walima function. Imad had met Saniya in London. He is currently representing Nottinghamshire in English county cricket.