Criminal cases should be registered against PM: Aitzaz Ahsan 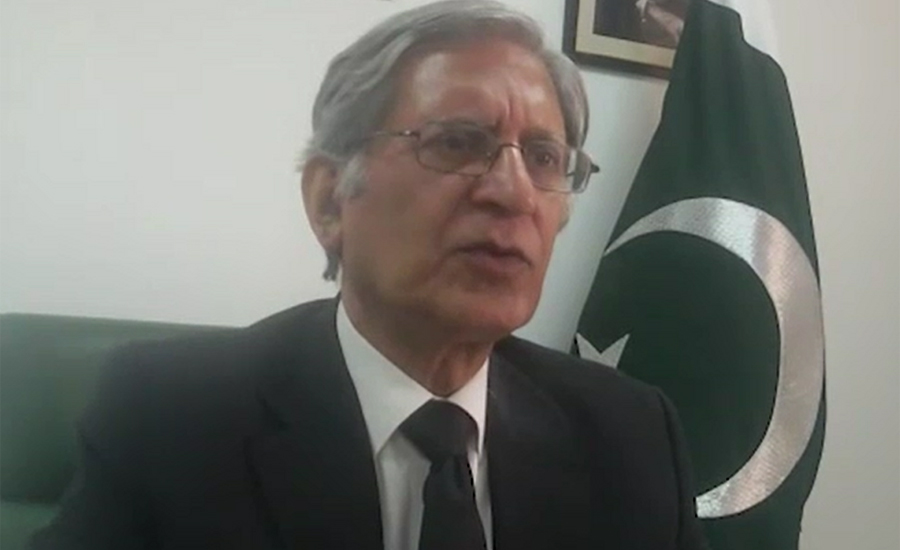 Criminal cases should be registered against PM: Aitzaz Ahsan

Talking to the media on Friday, he said that they got verdict against Asif Zardari by harassing the judges.

The senator said that the court had been lenient towards the Sharif family.