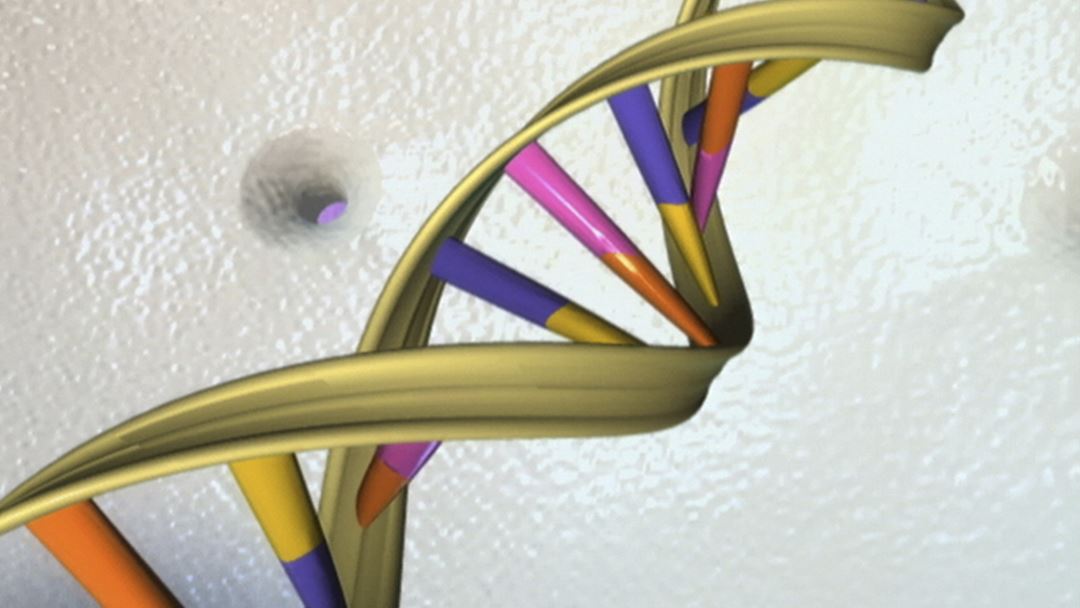 LONDON (Reuters) - Scientists studying the effects of the potentially game-changing gene editing tool CRISPR/Cas9 have found it can cause unexpected genetic damage which could lead to dangerous changes in some cells. The findings, published in the journal Nature Biotechnology , have safety implications for gene therapies that are being developed using CRISPR/Cas9 - a type of molecular scissor technology that can be used to edit DNA. They also add to findings published last month which suggested the CRISPR gene editing tool may inadvertently increase cancer risk in some cells. “We found that changes in the DNA have been seriously underestimated before now,” said Allan Bradley, a professor at Britain’s Wellcome Sanger Institute who co-led the research published. Shares of gene-editing companies CRISPR Therapeutics AG, Editas Medicine Inc, Sangamo Therapeutics Inc and Intellia Therapeutics Inc fell sharply. “We do not use the methods described in this Nature Biotech paper ... nevertheless, in our work, we do not see similar findings,” CRISPR Therapeutics said. “Intellia does not believe that these findings significantly impact the path forward for CRISPR-based therapeutics,” it said in a statement. Editas said the company was “not specifically concerned” about the latest findings. Sangamo did not immediately respond to a request for comment. CRISPR/Cas9, one of the newest genome editing tools, can alter sections of DNA in cells by cutting at specific points and introducing changes at that location and is seen by many as a promising way to create treatments for diseases such as HIV or cancer. Experts say treatments like these could inactivate a disease-causing gene, or correct a genetic mutation, but much more research is still needed to ensure techniques are safe. Bradley’s team carried out a full systematic study in both mouse and human cells and discovered that CRISPR/Cas9 frequently caused extensive mutations including large genetic rearrangements such as DNA deletions and insertions. These could lead to important genes being switched on or off - as intended by the therapies - but could also have major unexpected implications, the scientists said. They warned that some the changes seen in this study were too far away from the target site to be picked up with standard analysis and testing methods. Commenting on the findings, Robin Lovell-Badge, a stem cell expert at Britain’s Francis Crick Institute, said the work highlighted the need for very careful work when using to genome editing “to verify that the alterations to the DNA sequence are those, and only those, that had been designed to occur”. “But the results give no reason to panic or to lose faith in the methods when they are carried out by those who know what they are doing,” he added.