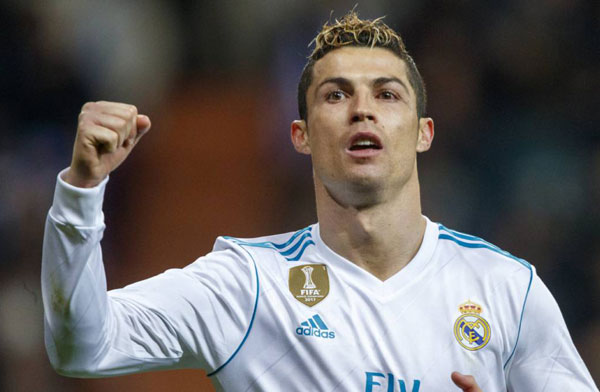 MADRID (Reuters) - Cristiano Ronaldo will be fined 3.2 million euros (2.82 million pounds)and sentenced to 24 months in prison, a sentence he is unlikely to serve, after settling a tax evasion case with Spanish tax authorities, the prosecutor said . The 33-year-old is accused of evading 5.7 million euros in taxes. He has denied the allegations. Ronaldo is unlikely to go to prison as Spanish law states a sentence of under two years for a first offence can be served on probation. The football star will be required to pay the 3.2-million-euro fine plus the 5.7 million euros in back taxes, 1 million euros in accrued interest and 250 euros-per-day for the 48 months covering the prison sentence. This amount is likely to be only part of the striker’s fines over the case, which are expected to rise to around 19 million euros in total.