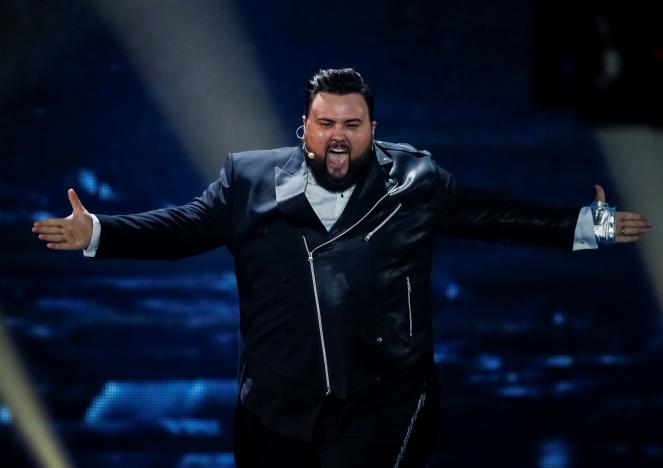 KIEV – Croatian pop-opera, Romanian yodeling and Hungarian gypsy fusion will all feature in the final of the 2017 Eurovision song contest, after the three countries were among 10 to qualify in the second round of heats in Kiev.

Forty-two countries competed in this year's Eurovision, an annual pageant of the colorful, the camp and the cheesy, but only 26 will take part in Saturday's grand final in front of a television audience of millions.

In Thursday's semi-final, singer Jacques Houdek, known as 'Mr Voice' in Croatia, won a place in the last round by melding pop and operatic singing styles in the song "My Friend".

Other performers also reached the final with untypical fusions of different musical traditions.

Romanian duo Ilinca and Alex Florea combine rock, rap and yodeling in their song "Yodel it!".

Thursday's other qualifiers for the final were Bulgaria, Belarus, Denmark, Israel, Norway, the Netherlands and Austria.

Eight countries missed out on a final place, including Macedonia's Jana Burceska, but any disappointment she felt was likely eased by a surprise marriage proposal from her partner live on air. –Reuters