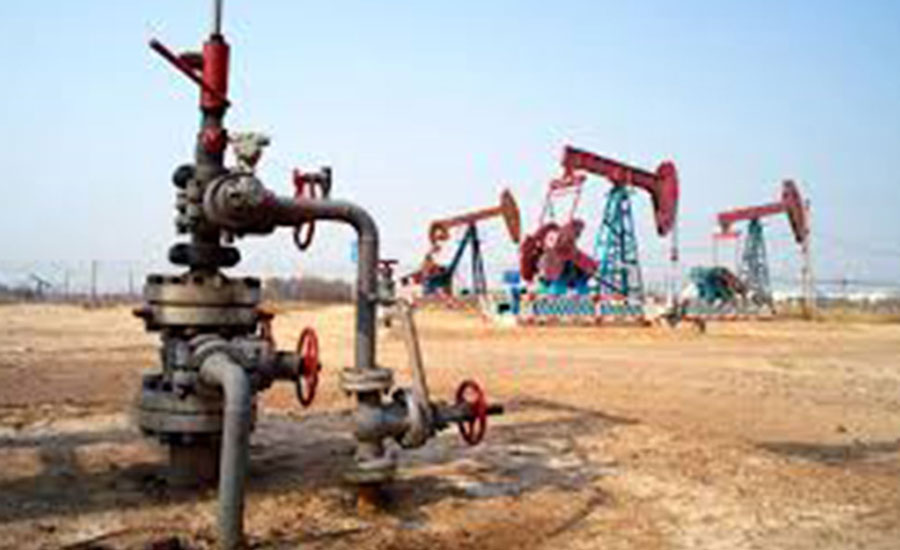 ISLAMABAD (Web Desk) – Oil and Gas Development Company (OGDC) on Tuesday announced that the joint venture of Chanda D&PL has discovered crude oil and gas from its development Well-05, which is located in district Kohat, Khyber Pakhtunkhwa province. According to the APP, a preliminary test identified that the well could produce 76 Barrel per Day (BPD) crude oil and 0.512 Million Standard Cubic Feet per Day (MMSCFD) gas. “This is the first discovery of crude oil and gas from Wargal Formation in Chanda Oil Field,” an OGDCL press release said. The Well-05 was drilled 5,440 meters deep and tested using OGDCL's in-house expertise. OGDCL is the operator of the Chanda oil well with 72 percent shares, while Government Holdings Private Limited (GHPL) and Zaver Petroleum Corporation Private Limited (ZPCL) have 17.5 percent and 10.5 percent shares respectively. OGDCL said the discovery was the result of an aggressive exploration strategy adopted by the company, which opened "a new avenue in Khyber Pakhtunkhwa area for exploration of deeper prospects for other exploration and production companies operating in the area". “It [discovery] will certainly add to the hydrocarbon reserves base of the country,” it said in a statement.

No oil, gas reservoir found from sea after drilling: sources

Earlier, no reservoir of oil and gas was found from the sea after drilling, revealed sources.  They said that the testing process had been completed after the drilling. “No reservoir of oil and gas could be found from sea,” they disclosed. The sources said that Prime Minister Imran Khan had been informed about the results. An amount of Rs14 billion has been incurred on drilling up to 5,000 meters during four months. Pakistan, after a gap of nine years, began offshore drilling to find estimated huge oil and gas deposits. The US firm ExxonMobil, one of the world’s largest oil and gas firms, in collaboration with Italian firm Eni Pakistan Limited, drilled in ultra-deep waters some 280 kilometres away from Karachi coast.