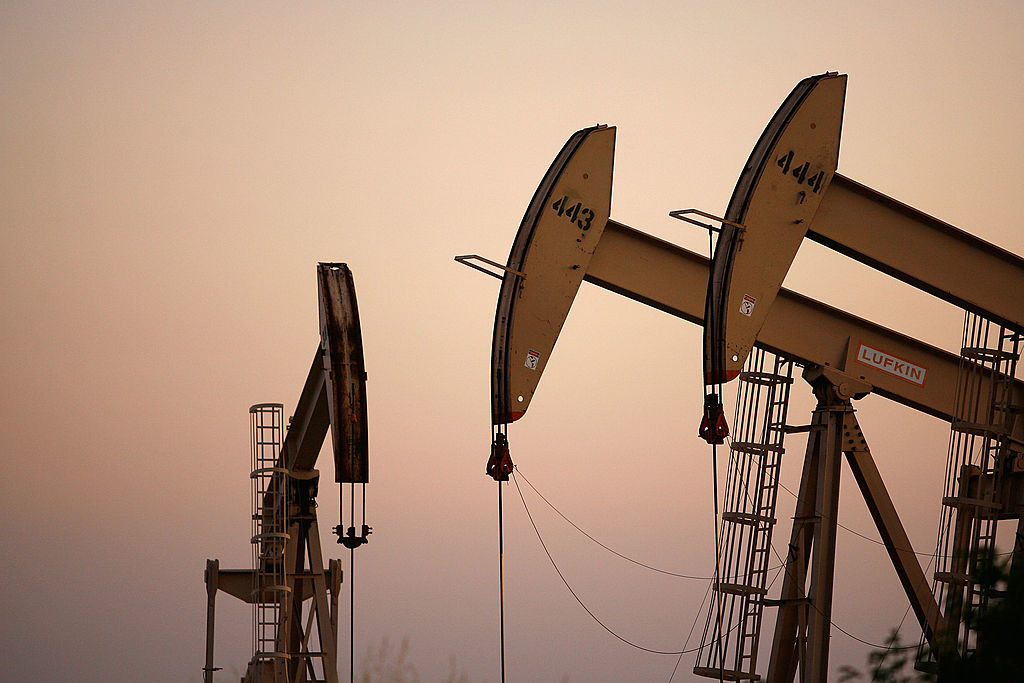 SYDNEY (Reuters) - Crude oil prices fell on Friday, pressured by concerns over the outlook for global economic growth. US West Texas Intermediate (WTI) crude futures CLc1 were down 1.1 per cent at $56.71 per barrel by 0042 GMT. Front-month Brent crude futures LCOc1 were down 0.1 per cent at $63.23 per barrel, after closing down 0.8 per cent on Thursday. “Concerns over weaker demand outweighed the supply issues,” ANZ Bank said in a research note.

“Weak economic data earlier in the week set the scene for the bearish outlook.”

New orders for US factory goods fell for a second straight month in May, government data showed on Wednesday, stoking economic concerns. The US Energy Information Administration on Wednesday reported a weekly decline of 1.1 million barrels in crude stocks, much smaller than the 5 million barrel draw reported by the American Petroleum Institute earlier in the week. That suggests oil demand in the United States, the world’s biggest crude consumer, could be slowing amid signs of a weakening economy. Weakness in the oil market came despite ongoing tensions in the Middle East, threatening supply routes. British Royal Marines seized a giant Iranian oil tanker in Gibraltar on Thursday for trying to take oil to Syria in violation of EU sanctions, a dramatic step that drew Tehran’s fury and could escalate its confrontation with the West.