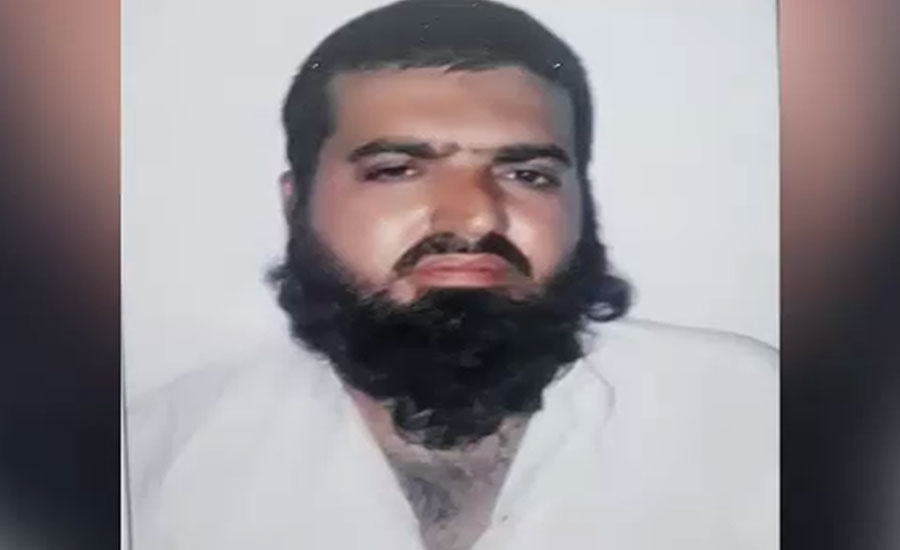 KARACHI (92 News) – The Counter Terrorism Department (CTD) on Monday arrested key commander of banned organization Tehreek-e-Taliban (TTP). As per detailed, the CTD conducted search operation at Railway Colony area in Karachi. During search operation, the CTD personnel conducted raid as per intelligence report and arrested a key commander of banned organization linked Taliban. According to the CTD, the TTP commander Rehmat Ali was involved in attacking on security forces in Buner.