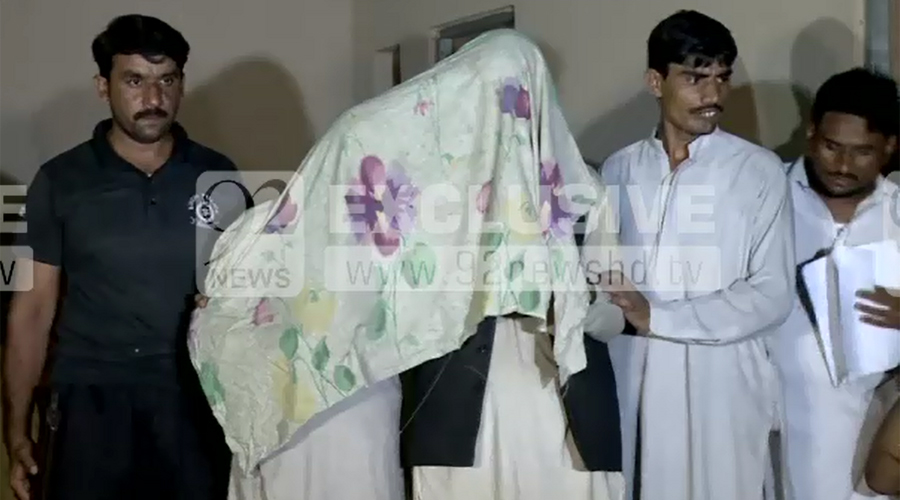 KARACHI (92 News) – The Counter Terrorism Department (CTD) arrested two most wanted terrorists on Friday. SSP Junaid Sheikh has said that the names of Noorullah and Noor Wali were on the Red Book. He said that both terrorists were involved in dacoities and used to send the money to Baitullah Mehsud. The terrorists have been remanded in the custody of the Rangers for 90 days.