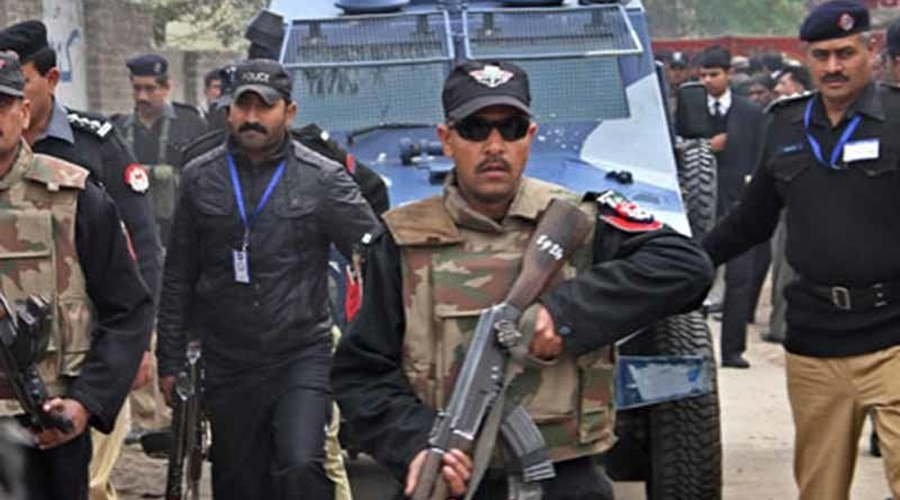 LAHORE (92 News) – The Counter Terrorism Department (CTD) has arrested two terrorist from Khan Colony on Tuesday. The arrested terrorists belonged to Daish and identified as Yaqoob Shah and Abdullah Muavia. They have been shifted to an unknown location. Sources in the CTD revealed that the arrested terrorists wanted to do terrorism in the city. They said that explosive material and suicide jackets have been recovered from the terrorists. On the other hand, the CTD has arrested two terrorists from Multan and recovered explosive material from them. They were identified as Muhammad Naeem and Jan Muhammad.