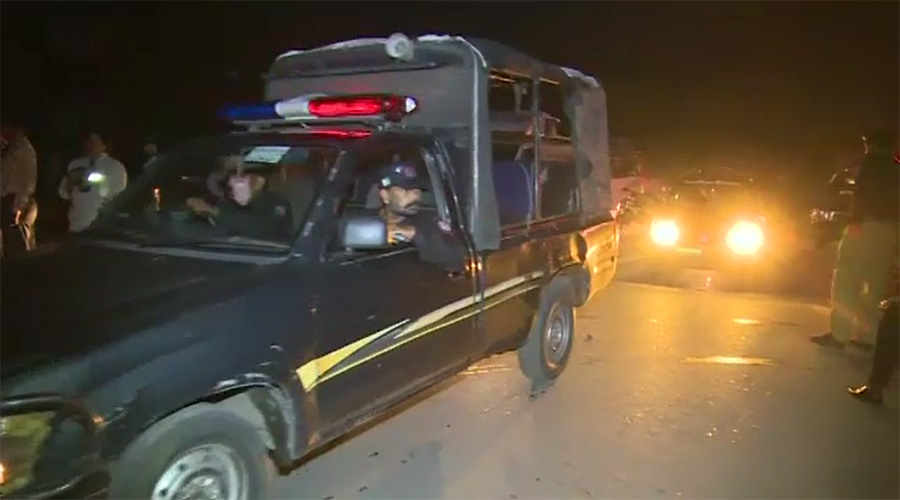 TOBA TEK SINGH (92 News) – The Counter-Terrorism Department (CTD) has on Friday apprehended three terrorists during a raid in Pakpattan and Toba Tek Singh. As per details, on a tip off the presence of terrorists in the area, the CTD carried out raid in Pakpattan and Toba Tek Singh and detained three suspected terrorists. The law enforcers have also recovered weapons and banned literature from the possession of terrorists. According to CTD officials, the alleged terrorists were planning to carry out attack, while they were shifted to unknown place for further interrogation.