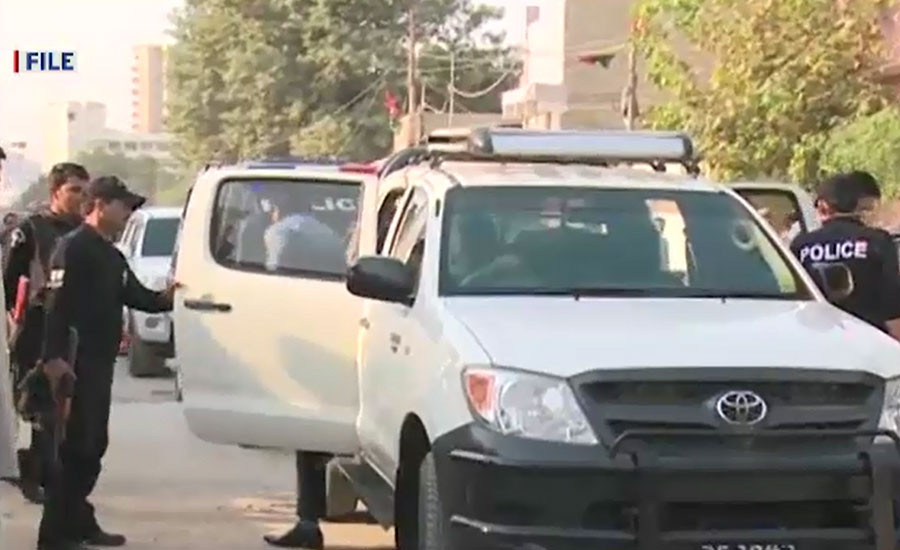 MULTAN (News) – The Counter Terrorism Department (CTD) foiled a terror bid in Multan and arrested three terrorists on Sunday. According to the reports, on a tip off the CTD officials conducted a vital operation at Khera Chowk area in Multan. The security forces arrested the three militants. The arrested militants identified as basit, Ghulam Hussain and Nasir. However, the explosive materials and donation receipts, provided by the facilitators – have been recovered from the terrorists. The officials told that the militants wanted to target security institutions, officers and other sensitive areas. The terrorists have been shifted to an unknown place for further investigations.

Earlier on on April 15, the CTD took a big action against criminals and arrested six target killers, who involved in the murder of 50 people, in Karachi.

According to the reports, the CTD conducted raids in different areas of the metropolis. During the CTD raids, the six target killers were arrested who belonged to banned outfits.

The security agencies also recovered hand grenades, bullets and weapons from their possession. Deputy Inspector General (DIG) of Police Abdullah Shaikh said that the accused took the shelter in neighbor country after the criminal activity in Pakistan. He further said that the joint investigation team will be constituted for investigations.