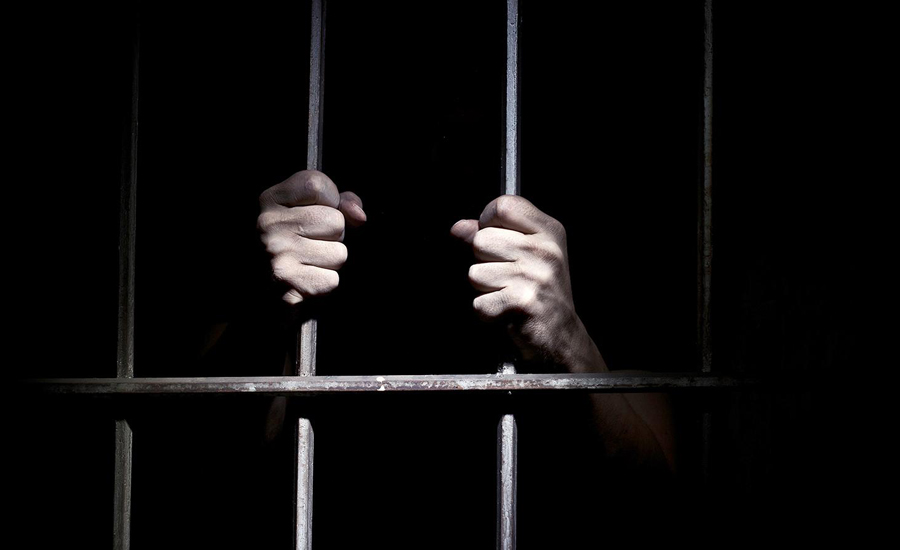 MARDAN (92 News) – The Counter-Terrorism Department (CTD) has on Friday doiled a major terror plot by arrested two terrorists during a raid in Mardan.

As per details, the Counter-Terrorism Department (CTD) carried out a raid in Fazal Colony area of Mardan and detained two terrorists.

Explosive material, two hand grenades, and weapons were also recovered from the possession of arrested terrorists.

According to police, the terrorists were planning to target sensitive installations in Maradan.