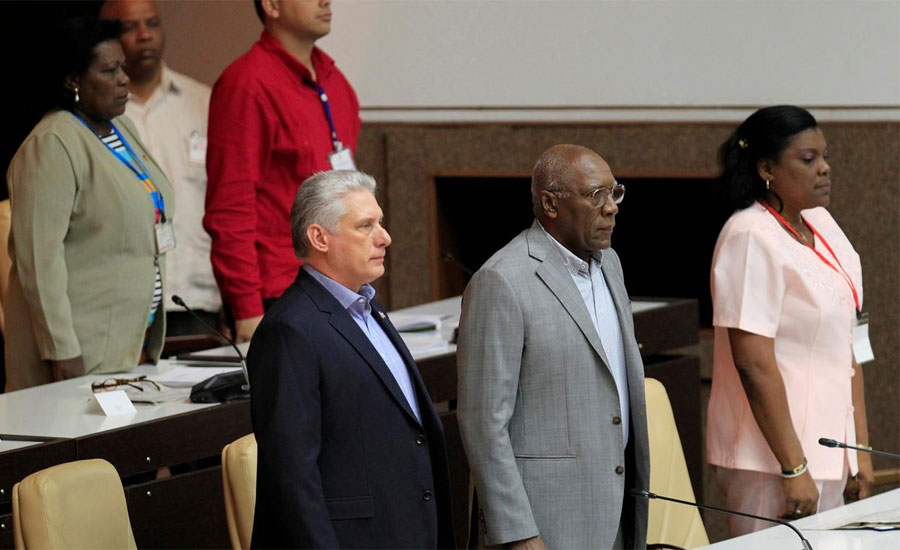 HAVANA (Reuters) - Cuban President Miguel Diaz-Canel on Saturday named tourism minister Manuel Marrero Cruz as the country’s first prime minister in decades, under a new constitution that seeks to decentralise former leader Fidel Castro’s job. Manuel Marrero Cruz, 56, an architect and whose nomination was ratified by the National Assembly, is a former functionary of the military-run Gaviota tourism corporation whose hotels have been sanctioned by the administration of U.S. President Donald Trump. Marrero, tourism minister for 15 years, presided over the growth of the industry into Cuba’s most important, with dozens of partnerships with foreign companies and broad connections with the growing private sector. Unlike many other countries where prime ministers often play central, political roles, the post involves day-to-day supervision of the Council of Ministers (cabinet) and the implementation of policy. “The head of government will be the administrative right hand of the president of the republic,” the state-run Cubadebate online news outlet said. William LeoGrande, a professor of government and Cuba expert at American University in Washington said the post was different than in a multiparty system. “It’s a division of responsibilities rather than a division of authority,” he said. Castro was prime minister until 1976 when the post was abolished. The iconic revolutionary became head of the Communist Party and president of the Council of State and Council of Ministers. Castro, who ceded power in 2006 to his brother Raul, died in 2016. He was famous for micromanaging the Caribbean island nation. Raul Castro stepped down as president in 2018, but remains head of the Communist Party. Now, under the constitution passed earlier this year, the President of the Republic Diaz-Canel no longer heads-up either the Council of State, presided over by the president of the National Assembly Esteban Lazo, or Council of Ministers, though he maintains ultimate authority. Cuban officials say changes in government structure aim to improve accountability and administration of the bureaucracy and state-run economy.