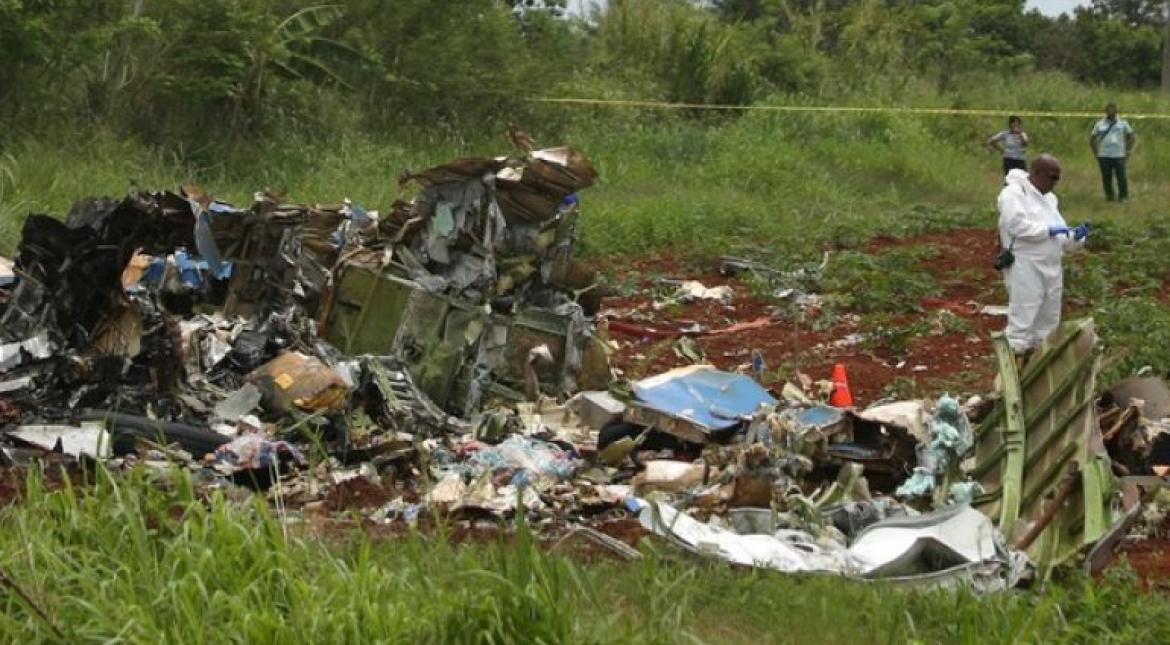 MEXICO CITY (Reuters) - The death toll in one of Cuba’s worst air disasters rose to 111 while Mexico suspended the operations of the Mexican company that had leased the 39-year old Boeing 737 to Cuba’s flagship airline. Grettel Landrove, a 23-year old Cuban student who loved to dance flamenco, died in a Havana hospital from “severe traumatic lesions”, Cuban state-run media reported. Two Cuban women remained in critical condition due to burns and other trauma, with a high risk of complications, media reports said. Their progress is being closely followed by many Cubans through regular hospital updates. The airliner crashed shortly after takeoff on a domestic flight from Havana to the eastern city of Holguin on Friday in one of Cuba’s worst air disasters. The accident has killed 100 Cubans, 7 Mexicans, two Argentines and two Sahrawis from a disputed area in the Western Sahara known as the Sahrawi Arab Democratic Republic. The plane was a Boeing 737 built in 1979 and leased to Cuba’s flagship carrier Cubana by a little-known Mexican company Damojh. Mexico’s civil aviation authority said it had temporarily suspended Damojh’s operations while it made sure the firm adhered to regulations and gathered information to help investigators find the cause of the crash. Damojh, which owned three 737s before the accident, has been suspended twice before during regulatory compliance reviews, the authority said. Operations were halted for about a month in 2010 after a Damojh plane made an emergency landing in the Mexican beach resort of Puerto Vallarta due to a problem with its landing gear. The authority investigated again in 2013 after receiving a complaint from Marco Aurelio Hernandez, who was identified on the weekend by Mexican media as a former Damojh pilot. Hernandez was quoted by Mexican newspaper Milenio as criticizing Damojh for a lack of adequate maintenance on its planes. The 2013 probe led to a suspension for about two months. Most aircraft accidents take months to investigate. Cuban investigators have so far recovered the cockpit voice recorder and are still looking for the flight data recorder. Cuba will lead the probe, with the aid of Mexican and US investigators, Cuban state-run media said. It will receive technical assistance from Boeing and Pratt & Whitney, part of US-based industrial group United Technologies, which manufactured the engines of the plane that crashed. Friday’s crash was the worst in Cuba since a Soviet-built Ilyushin-62M passenger plane came down near Havana in 1989, killing all 126 people on board and another 14 on the ground.