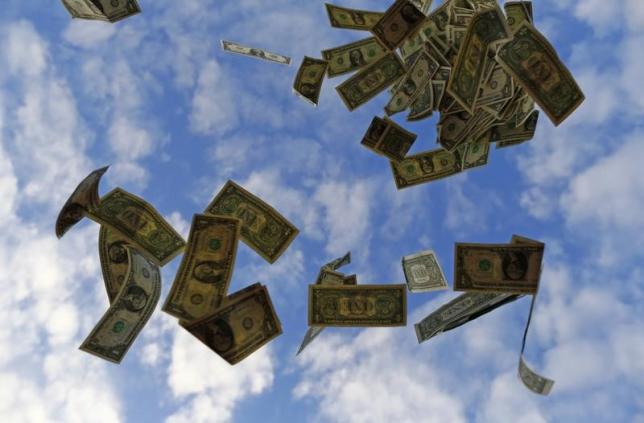 NEW YORK - Investors have recovered more than $2 billion (1.28 billion pounds) in settlements with nine banks over claims of price-rigging in the foreign exchange market, and are continuing to pursue claims against seven other banks, a lawyer for the plaintiffs said. HSBC Holdings Plc, Barclays Plc, BNP Paribas SA and Goldman Sachs Group Inc are among the latest banks to reach settlement in the class action litigation, Christopher Burke, the lawyer, said in federal court in Manhattan. Those banks and five others have agreed to provide "substantial cooperation" as the plaintiffs pursue claims against seven other defendants accused of manipulating prices in the $5.4 trillion-per-day foreign exchange market, Burke said. "We look forward if necessary to litigating through trial," Burke said in an interview after the hearing. Michael Hausfeld, Burke's co-counsel, called the deals "just the beginning," saying he is being consulted about bringing cases overseas regarding conduct in the larger Asian and European markets. Both lawyers declined to say much each bank would pay. Goldman Sachs will pay $129.5 million, a person familiar with the matter said. The Wall Street Journal in June reported that HSBC would pay $285 million while Barclays would pay $375 million. Those numbers remain unconfirmed, and the banks on Thursday either declined comment or did not respond to requests for comment. The plaintiffs previously announced $808.5 million settlements with four banks, while Royal Bank of Scotland Group Plc in May disclosed reaching a deal without announcing the terms. Investors including hedge funds and pension funds accused the banks of impeding competition by conspiring to manipulate the WM/Reuters Closing Spot Rates in chat rooms, instant messages and emails. According to the plaintiffs, traders at the banks used chat rooms with names such as "The Cartel," "The Bandits' Club," and "The Mafia" to communicate with each other. They said traders manipulated prices through tactics such as "front running," "banging the close" and "painting the screen," using disguised names to swap confidential orders. The settlements came after four of the banks - Citigroup Inc, JPMorgan Chase & Co, Barclays and RBS - pleaded guilty in May in related criminal cases. In total, U.S. and European regulators have extracted more than $10 billion in settlements with seven banks over the alleged manipulation schemes. In the class action, previously announced settlements include $99.5 million from JPMorgan, $394 million from Citigroup, $180 million from Bank of America Corp and $135 million from UBS AG. -Reuters