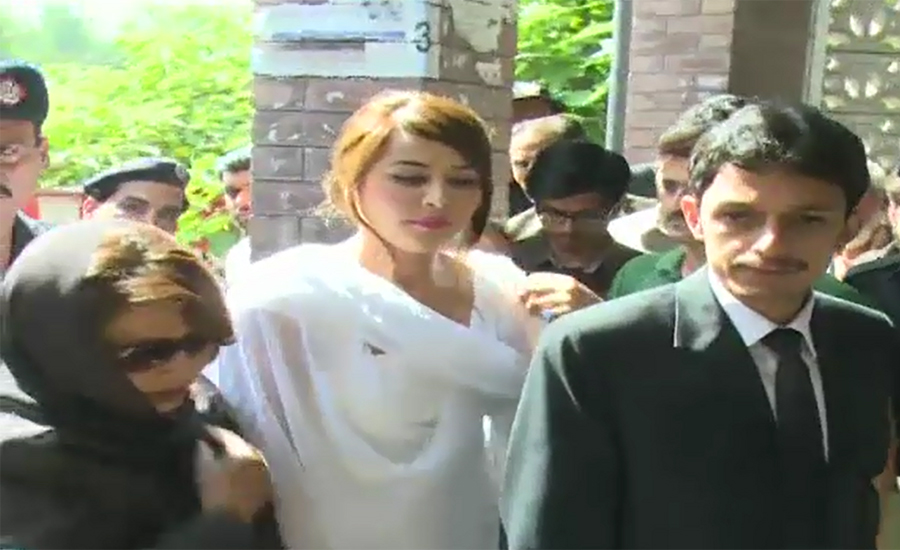 RAWALPINDI (92 News) – A special customs court in Rawalpindi on Saturday issued non-bailable arrest warrants for model Ayyan Ali in the currency smuggling case. The court ordered the police to produce her on October 22. The arrest warrants were issued for her continuously absence from court. Her counsel stated that the accused is unwell and she should be exempted from appearance. The customs prosecutor said that the defence counsel always makes lame excuses and wastes court’s time. Ayyan was arrested by the Airport Security Force in March 2015 from Rawalpindi's old Benazir International Airport. She was carrying $506,800 in currency that she was allegedly trying to smuggle to the United Arab Emirates (UAE). She was granted bail in July 2016 after spending around four months in Rawalpindi’s Adiala Jail and after her judicial remand was extended at least 16 times.