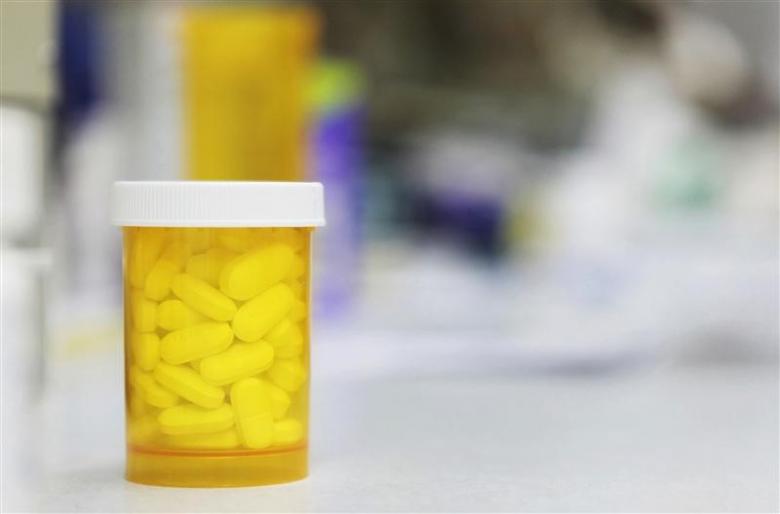 MINNESOTA - UnitedHealth Group Inc has been sued by three customers who accused the largest US health insurer of charging co-payments for prescription drugs that were higher than their actual cost and pocketing the difference. The lawsuit, filed Tuesday in federal court in Minnesota by three UnitedHealth customers, seeks to represent a nationwide class that it says could include "tens of thousands" of people insured by UnitedHealth. The lawsuit said Minnesota-based UnitedHealth and affiliated companies charged customers co-payments for drugs that were significantly higher than prices it negotiated with pharmacies for those drugs. For example, the lawsuit claims, one class member paid a $50 co-payment for Sprintec, a contraceptive, while UnitedHealth paid the pharmacy only $11.65. The pharmacy was then required to hand the extra $38.85 over to UnitedHealth under its agreement with the insurer, the lawsuit said. The lawsuit claims that such a co-payment "is not a 'co-' payment for a prescription drug because the insurer is paying nothing," but is instead "a hidden additional premium." The lawsuit says UnitedHealth has hidden this practice from its customers, forcing them to overpay for a wide variety of common, low-cost drugs. The lawsuit claims UnitedHealth's co-payments violate the Racketeer Influenced and Corrupt Organizations Act (RICO), a federal law used to target illegal conspiracies, and in some cases also violate a federal law governing employee benefit plans. UnitedHealth spokesman Matt Wiggin said in an email that the company had not yet been served with the complaint, and that "pharmacy benefits are administered in line with the coverage described in the plan documents." -Reuters