CVS must face revived lawsuit in US over vitamin E label 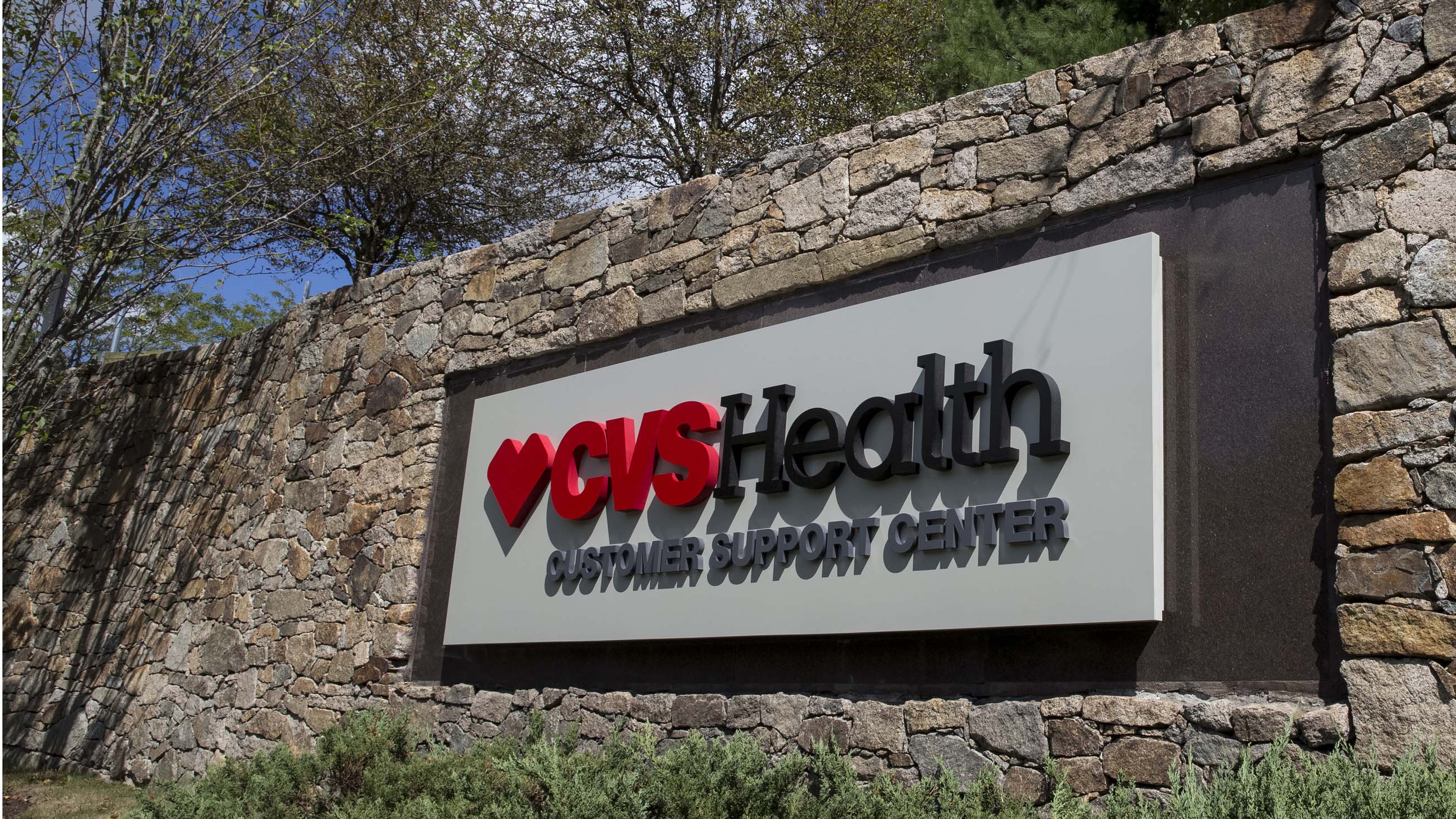 CVS must face revived lawsuit in US over vitamin E label

NEW YORK - A federal appeals court on Tuesday revived a lawsuit accusing CVS Health Corp, one of the largest US drugstore chains, of deceiving consumers with labels touting how CVS-branded vitamin E promotes "heart health." The 1st US Circuit Court of Appeals in Boston said the plaintiff, Ronda Kaufman, can pursue a proposed class action accusing CVS of violating a New York consumer protection law, and that a lower court judge erred in dismissing her case. CVS spokesman Mike DeAngelis said the company's store-branded products are designed to be "safe, work as intended, comply with regulations and satisfy customers. We intend to continue vigorously defending against this complaint." Kaufman, a New Yorker who bought CVS-branded vitamin E from a Long Island store, said scientific studies show that vitamin E offers no cardiovascular benefits, and that CVS misled her and other consumers who relied on contrary statements on its labels. CVS, based in Woonsocket, Rhode Island, countered that the studies Kaufman relied on substantiated its health claims, and that the federal Food, Drug and Cosmetic Act prevented her from suing under New York law. Writing for a three-judge panel, however, Circuit Judge William Kayatta said most of the studies tested whether vitamin E prevented disease, not whether it supported heart health, and that one said it could actually damage the heart. "The cited studies do not on their face render implausible the allegation that CVS lacks substantiation that the 'heart health' and 'supports heart health' statements are truthful and not misleading descriptions of the function of vitamin E supplements in humans," Kayatta wrote. Tuesday's decision did not address the merits of the lawsuit, which was returned to US District Judge Mary Lisi in Providence, Rhode Island. Kaufman had sued CVS in May 2014, seeking actual and punitive damages plus an injunction against improper labeling. Her lawyer Brian Penny did not immediately respond on Tuesday to requests for comment. The case is Kaufman v CVS Caremark Corp et al, 1st US Circuit Court of Appeals, No. 16-1199. -Reuters