DUBAI (92 News) - The ICC Men’s Cricket World Cup (CWC) 2019 is just over a month away. For the following cricketers, it also means that the clock is ticking on their one-day international (ODI) careers. 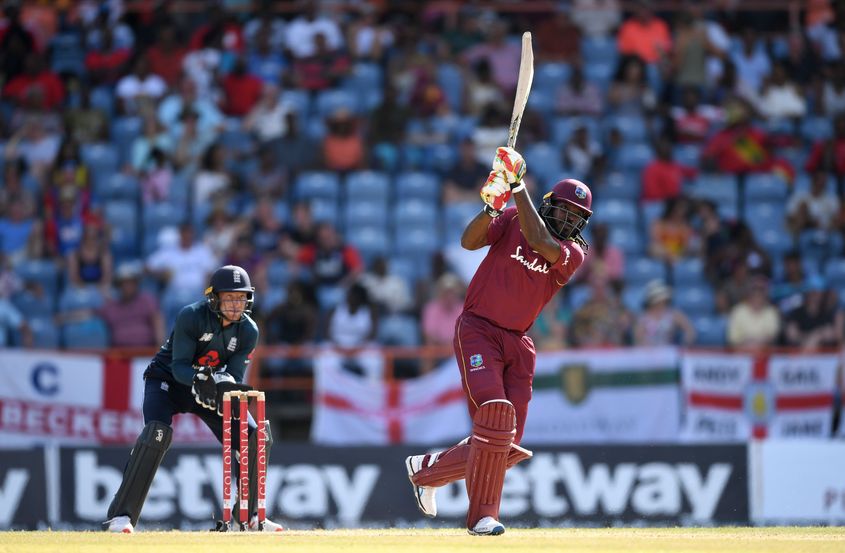 The big-hitting West Indian returned to the ODI set-up after seven months, in February, and effectively began his final run as an ODI player, when, shortly before his first game back, he announced that the World Cup would be his final one-day tournament.

Not long after, he was leaving people wondering why he was walking away, when in four innings after returning, he racked up 424 runs, with the help of two centuries and two fifties against top-ranked England.

Should he show up in similar mood at the World Cup, he might just hand West Indies the title, for the first time since 1979, on his way out.

The South Africa all-rounder will continue to be available for T20 Internationals, but after the World Cup, he won’t be seen in ODIs.

After spending months on the sidelines owing to injury, in March, Duminy announced his decision to walk away from the 50-over format. A day after he made the news public, he played his final home ODI at his native Cape Town.

Duminy made his ODI debut against Sri Lanka in Colombo. He went on to have a career that was marred by injuries. Despite that, he is among the top 10 scorers for his country, with 5047 runs, and is six ODIs short of becoming the seventh South African to play 200 matches in the format. 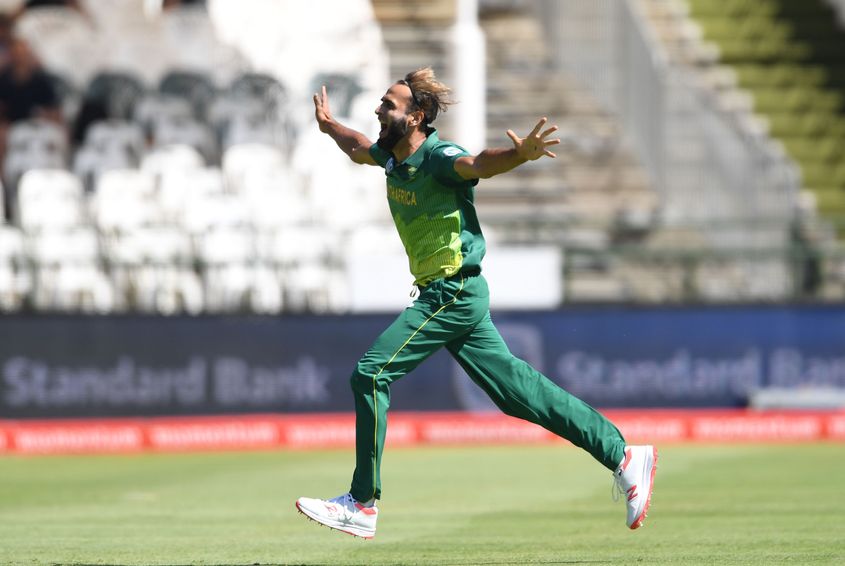 South Africa’s ageless leg-spinner has clocked more miles on the cricket field with his high-octane celebrations than while doing anything else. But after the World Cup this year, he won’t be doing any more of it in ODIs.

Like his team-mate Duminy, Tahir has stated his intention to continue playing T20Is, where he has always been at his most comfortable and at his best. However, that doesn’t change the fact that he has been South Africa’s most successful spinner in the format, with 162 scalps at a terrific average of 24.21. 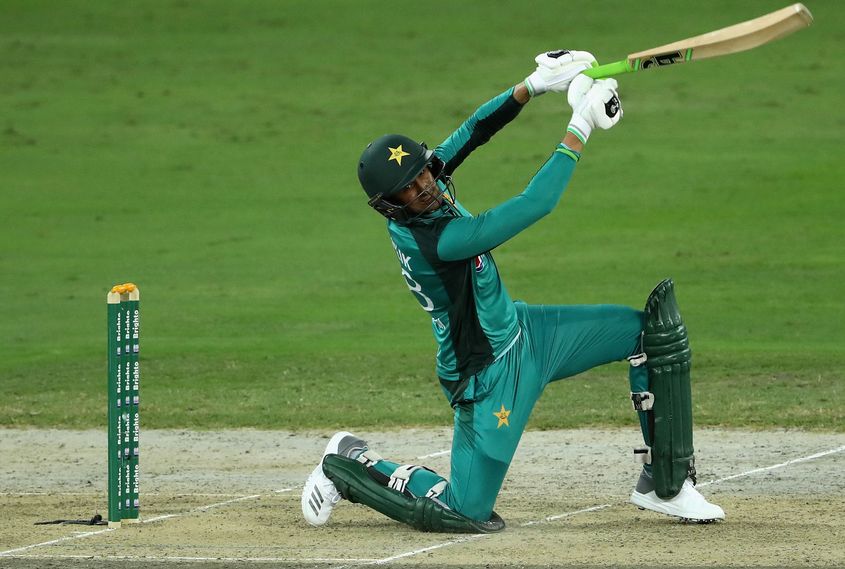 Temperamentally sound batsman, handy off-spinner, brilliant fielder and successful captain – Shoaib Malik has for long been one of Pakistan’s most dynamic, dependable and complete cricketers.

A veteran of 282 ODIs, Malik boasts world-class numbers, with 7481 runs – the fifth-highest for Pakistan – to go alongside 156 wickets and 96 catches. He decided to call time on a two-decade career that began in 1999, when he announced that the World Cup would be his swansong in June last year, ahead of Pakistan’s tour of Zimbabwe.

In the absence of several regular and senior players, Malik captained a second-string Pakistan side against Australia in March this year. They succumbed to a 5-0 defeat. However, his experienced head and sound decision-making ability will come in handy when Sarfaraz Ahmed takes back the mantle for the flagship tournament. 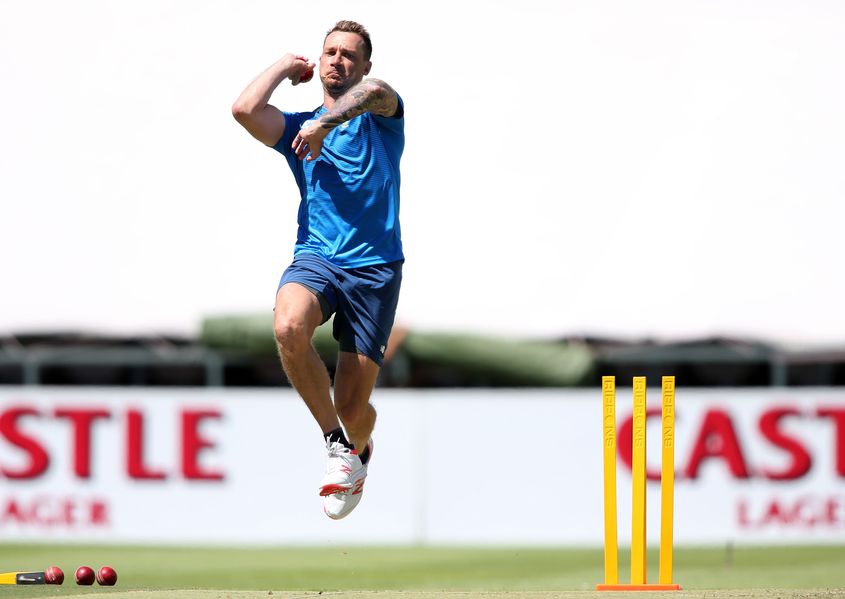 Dale Steyn’s otherwise stellar, injury-free run has been marred by a troublesome shoulder over the past year or two. He nevertheless remains one of the world’s fastest, and most feared bowlers.

Inarguably South Africa’s greatest ever in Tests, Steyn’s limited-overs career isn’t as decorated and celebrated. Even so, with his ability to trample the world’s finest with his express, skiddy pace, Steyn will be one of the lynchpins of South Africa’s World Cup campaign.

Although nothing is confirmed, Steyn announced his desire to step away from the limited-overs formats in July last year. After conceding the 2015 World Cup semi-final to New Zealand, as South Africa suffered a heart-breaking exit, he will be keen to set that right this time and take South Africa all the way.