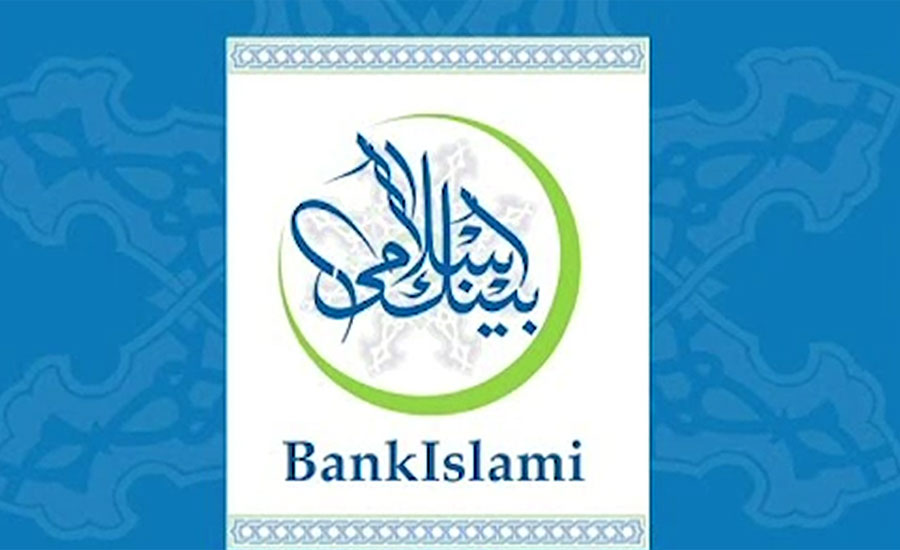 LAHORE (News) – In a major cyber-attack on a Pakistani bank, the hackers have stolen $6 million from BankIslami Pakistan on Monday. As per details garnered, the cyber-attack was coordinated and the payment network of BankIslami and the international payment scheme was compromised. Hackers made these transactions on international ATMs using cards issued by the bank. Some cyber thieves form unknown location gathered the data of bank operating in Pakistan, and managed to heist the billions of rupees from different accounts of foreigners as well as locals. After the hacking attack, the authorities of BankIslami have recovered Rs2.6 millions of loot. According to reports the unusual transactions were noticed on October 27 where all transactions were made through international card schemes. The authorities have directed the affected bank to point out the issue with its security system. In the wake of this incident, the State Bank instructed all commercial banks to ensure security of all payment cards in the country and monitor the use of their cards, especially in case of international transactions on real time basis.