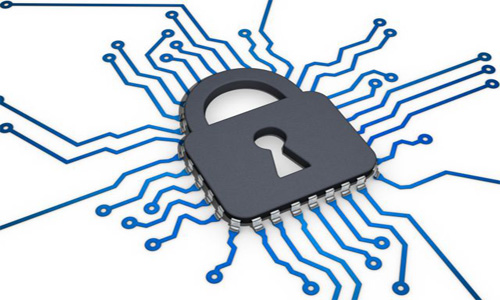 NEW YORK - Rapid7, LogRhythm and Mimecast are joining a growing list of cyber security firms planning to go public in 2015 to capitalize on investor interest following a spate of hacker attacks, according to people familiar with the matter. Shares of publicly traded cybersecurity firms have outperformed the market in recent months, as high-profile data breaches at Sony Corp, JPMorgan Chase & Coand Anthem Inc prompt businesses to spend more to secure their computer networks. "The cybersecurity market is in the early innings of a massive growth opportunity," said FBR Capital Markets analyst Daniel Ives. "There are many innovative private security vendors. Tech investors' eyes are glued to who has the 'magic solution.'" Boston-based Rapid7 provides software and services that help businesses assess and monitor security risks. It has more than 3,500 customers, including Amazon.com Inc, American Express Co and Bank of America Corp. Mimecast, also based in Boston, is an email security firm with 10,000 customers. According to its website, revenue rose 30 percent in 2014 to $88.4 million (59.1 million pounds). LogRhythm Inc, based in Boulder, Colorado, provides technology to help companies monitor activity across their networks. All three companies are planning to sell shares to the public and seeking valuations in excess of $1 billion, according to people familiar with the matter, who declined to be identified because the plans are not yet public. Rapid7, whose investors include Bain Capital Ventures and Technology Crossover Ventures, has chosen Morgan Stanley and Barclays to assist with an initial public offering, the people said. LogRhythm, whose investors include Access Venture Partners, Adam Street Partners, Grotech Ventures and Riverwood Capital, has chosen JPMorgan Chase and Morgan Stanley for an IPO in the second half of the year, the sources said. Mimecast, whose investors include Insight Venture Partners, Dawn Capital and Index Ventures, has spoken to some investment banks about an IPO later this year but has not hired any firms, the sources said. Representatives from the three companies and the banks working with them all declined to comment. –Reuters