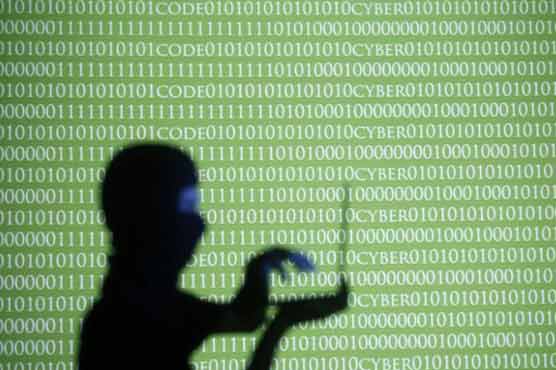 SAN FRANCISCO - The latest recipient in a spate of cyber security investments is Zscaler, a cloud security company that raised $25 million from Google Capital, the search giant's equity investment arm for late-stage financing. The investment is an add-on to an oversubscribed $85 million round Zscaler raised in August. Founder and CEO Jay Chaudhry told Reuters in an exclusive interview he chose to wait for a strategic partner like Google to close out the round. San Jose, California-based Zscaler provides security for cloud applications for more than 5,000 businesses and organizations, and many of those use Google Inc's cloud applications and services. "There is a natural intersection between Google customers and our customers," he said. The latest round brings Zscaler's total funding to $148 million, quadrupling the company's financing in just the last two months. It is also the last private financing event before the company makes an initial-public offering, Chaudhry said. He declined to say when he was planning an IPO, but said he hired a new chief financial officer in March "to make sure everything is ready from a finance point of view and regulatory point of view." Chaudhry said the company's valuation is north of $1 billion, but he declined to provide a more precise figure. Global cyber security investments so far this year exceed $2.3 billion, according to data from CB Insights and Bain Capital Ventures and analyzed by Reuters. That's up from $2.5 billion last year and $1.7 billion in 2013. -Reuters