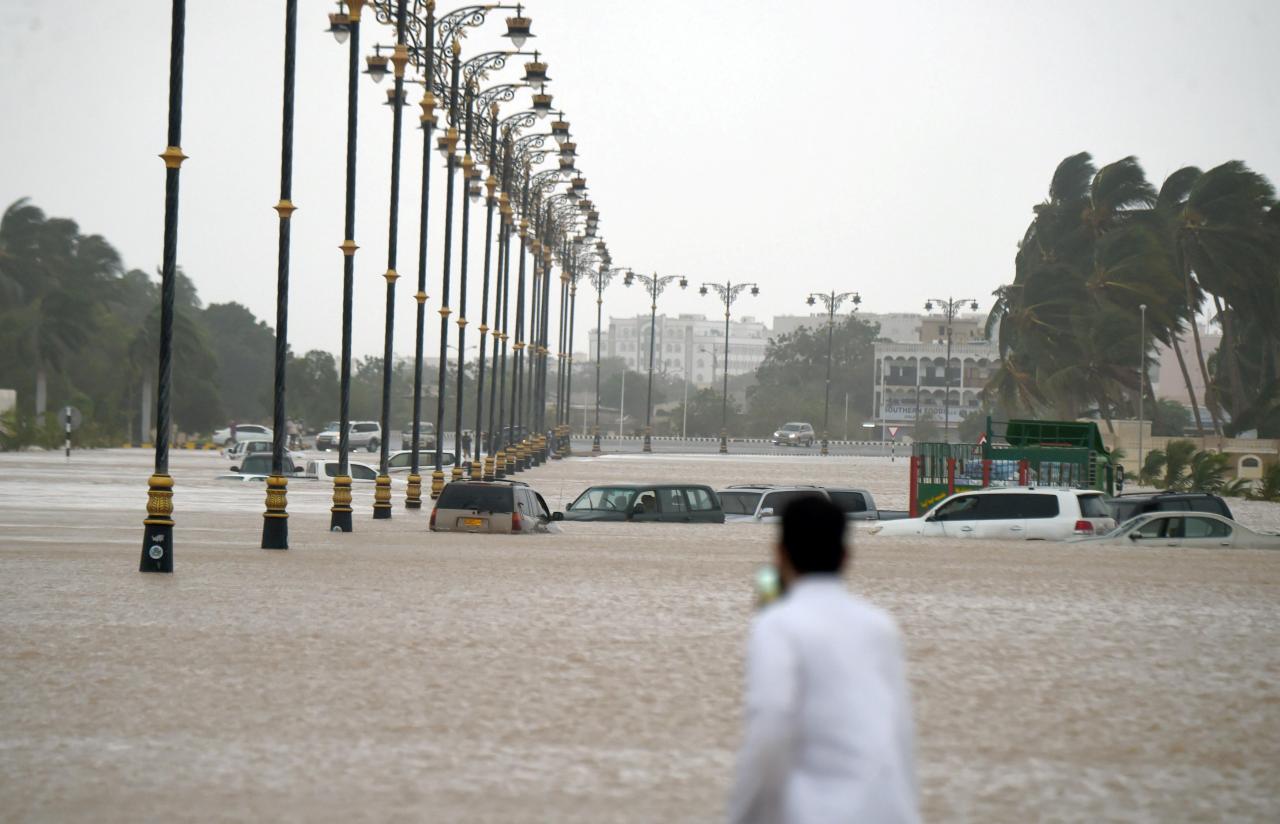 DUBAI (Reuters) - Sembcorp Salalah Water and Power Co SSPW.OM, which operates an electricity generation and seawater desalination plant in Oman, said its water production plant had been temporarily shut down because of rough seas as a result of a tropical storm. Cyclone Mekunu hit southern Yemen and the coast of neighboring Oman over the weekend, leaving several dead and others missing. The company said its preliminary assessment is that the impact is not expected to be material, however the “total impact of the cyclone on plant operations cannot yet be precisely assessed at this point in time.” Sembcorp Salalah is 40 percent owned by a subsidiary of Sembcorp Industries and 13 percent owned by Oman Investment Corp, according to its website. Other Muscat-listed companies such as Dhofar Poultry Co DPCI.OM have also announced some losses from the cyclone.