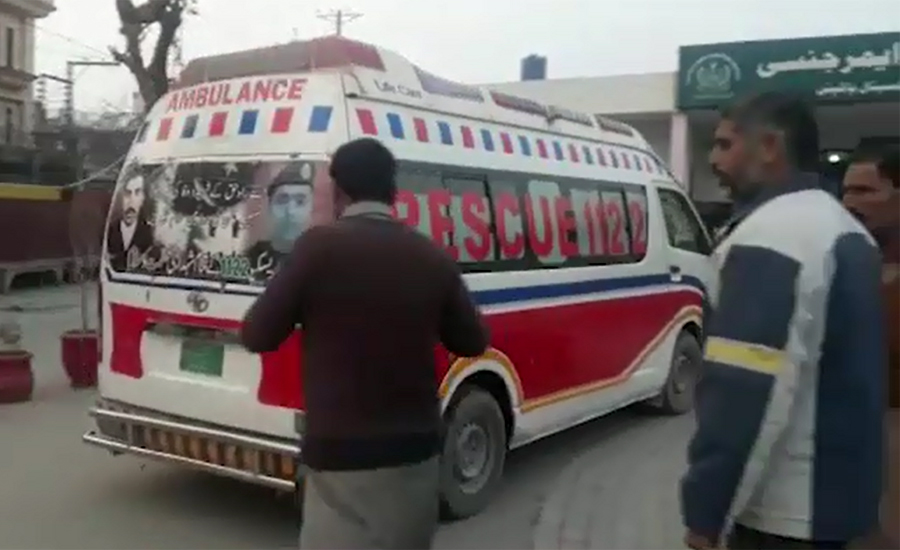 PAKPATTAN (92 News) – A dacoit was killed while another injured in an encounter with the police on Sahiwal Road on Friday. The police have arrested the injured dacoit and shifted him to hospital. A Razakar and a passer-by were injured in the encounter. The police signaled to stop a suspicious bike at a picket, but the bikers tried to flee. The bikers opened fire on the policemen, which was retaliated. As a result, a dacoit was killed. The body has been shifted to morgue for autopsy.