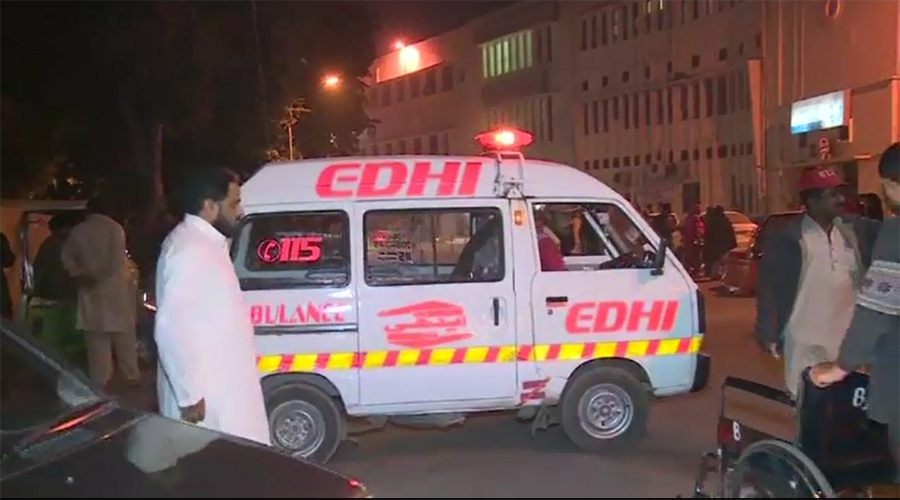 LAHORE (92 News) – Dacoits killed four people, including a man and his son, on resistance in Lahore’s Samanabad area on Saturday. Two people were also injured in the incident and they have been shifted to hospital. The victims were present in a currency exchange when dacoits opened fire on them on resistance. DIG Investigations Ch Sultan said that three people died on the spot, while another succumbed to his wounds in hospital. He said that it will premature to determine whether it is a dacoity or an enmity. On the other hand, Chief Minister Shahbaz Sharif has taken notice of the incident and demanded a report from the Lahore CCPO. He ordered the police to arrest the accused immediately.