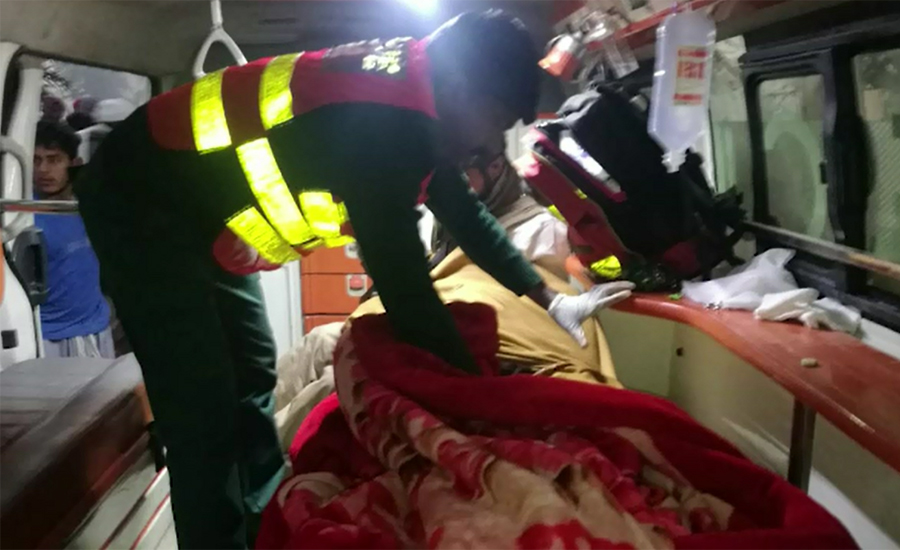 MULTAN (92 News) – Dacoits killed two people on resistance in Mati Til area on Tuesday. Five dacoits barged into the house of Dr Moeen and held the family hostage. They started collecting valuables. Locals gathered there when the family members offered resistance. At this, the dacoits opened fire at the people and fled. Four people were injured and shifted to Nishtar Hospital. However, Zulfiqar, 44, and Bashir Ahmed, 45, succumbed to their wounds. Muhammad Mursleen, 30, and Wazir Khan, 52, are being treated in hospital. The police have started investigations and looking for the dacoits.