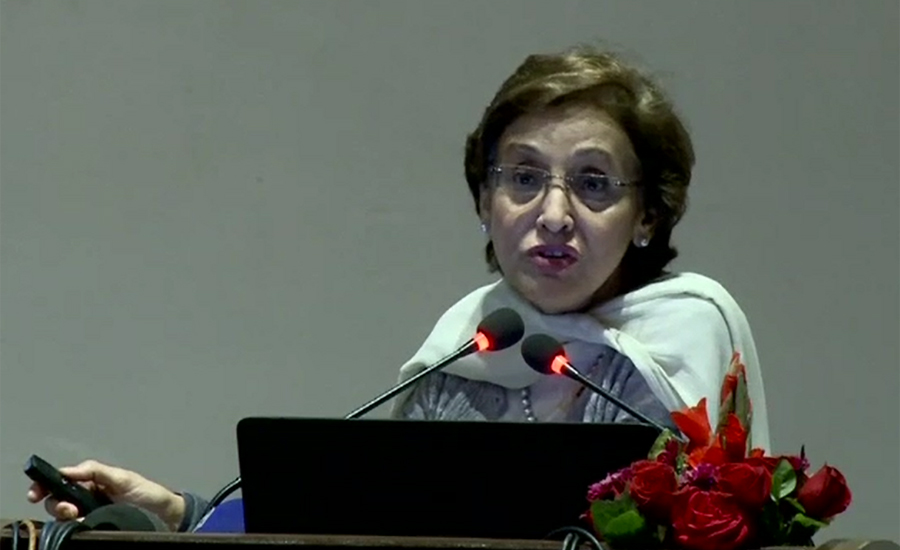 ISLAMABAD (92 News) – Foreign Secretary Tehmina Janjua has said that the presence of Deash on Afghan soil is a permanent threat to Pakistan. Addressing an international conference on Tuesday, she said that Pakistan supports dialogues between Taliban and the Afghan government. “The prime minister has talked about taking two steps in response to India’s one for peace in the region,” she said. Tehmina Janjua said that Pakistan is ready to hold talks over all issues, including Kashmir. “India is committing human rights violations in Occupied Kashmir and the United Nations has confirmed the violations,” she added. The secretary said that the British Parliament Group on Kashmir report has exposed the face of India.