SHEIKHUPURA (92 News) – The 92 News administration has opened a bureau office of Daily 92 News, which is being published from April 10, in Sheikhupura on Friday.

Daily 92 News reflecting the society in a true sense will become the voice of the victim. 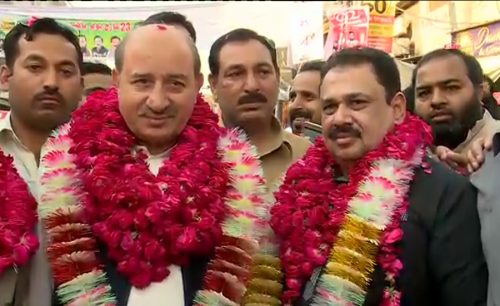 People are anxiously waiting for the start of its publication in Sheikhupura.

A rousing welcome was accorded to 92 News Adviser Aslam Tareen and PML-N MNA Javed Latif on their arrival in the inaugural ceremony.

Speaking on the occasion, MNA Javed Latif said that like 92 News, Daily 92 News will soon be among No 1 dailies of the country.

92 News Adviser Aslam Tareen said that Daily 92 News will not involve in mudslinging, but it will highlight the problems of the masses. 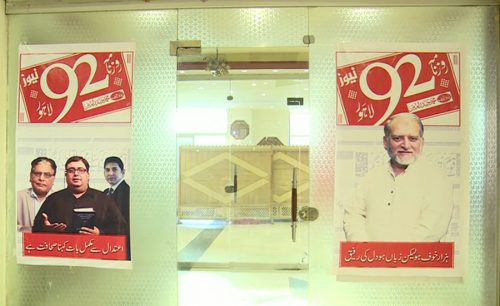 Editor Forum 92 News Rana Azeem said that a new era will usher in journalism on April 10.

A large number of hawkers also participated in the ceremony.

The speakers said that like 92 News, a hardworking team of professional journalists launching Daily 92 News, which will end yellow journalism.

They said that Daily 92 News will become the voice of truth.