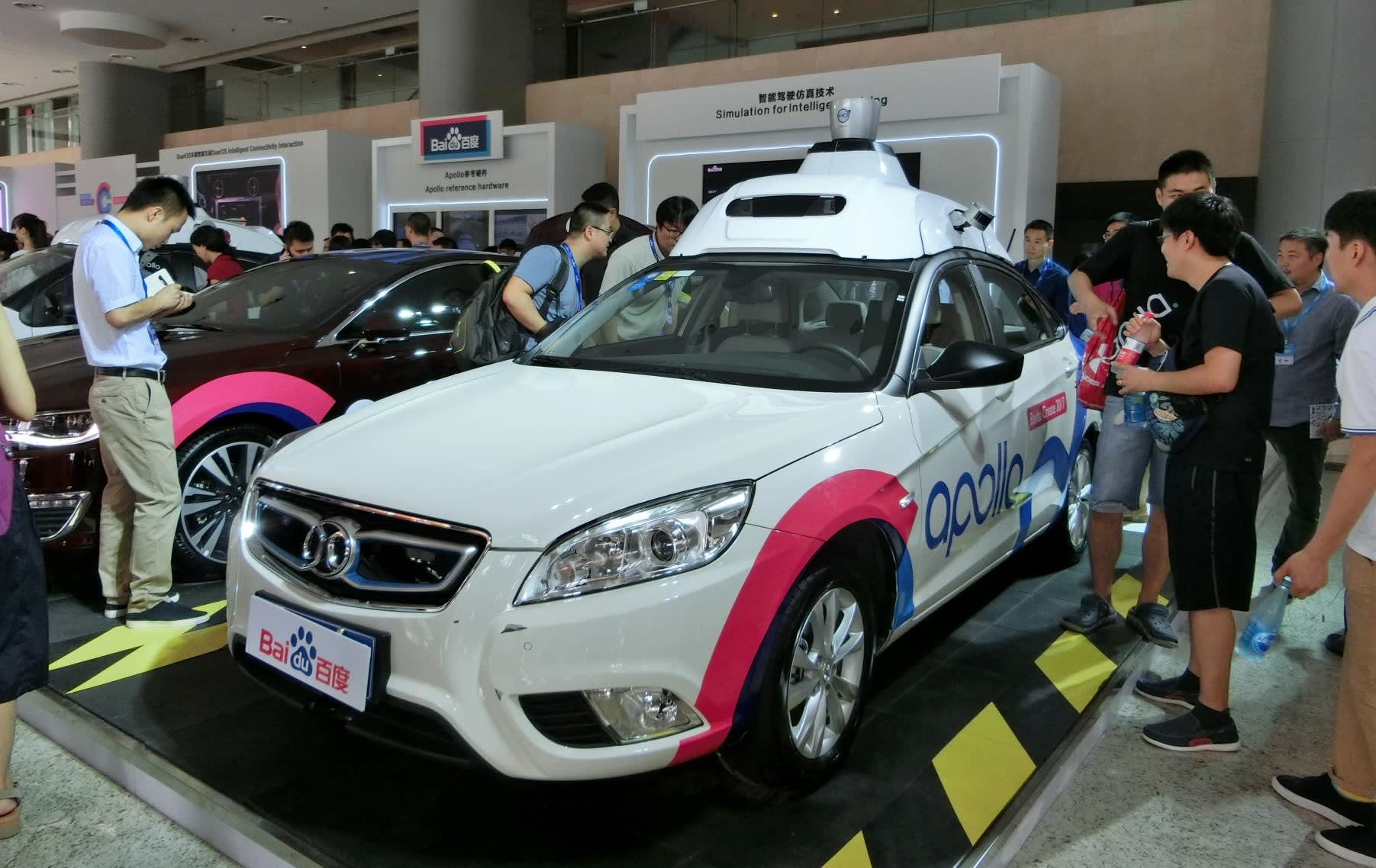 FRANKFURT (Reuters) - German carmaker Daimler said it will deepen a partnership with China’s Baidu on automated driving and vehicle connectivity services. Daimler and Baidu joined forces in April 2017 to develop Apollo, an automated driving platform, which has the goal of accelerating autonomous vehicle research and promoting the drafting of related laws and regulations. Baidu and Daimler will now integrate Baidu’s connectivity services into the Mercedes-Benz’s MBUX infotainment system, Daimler said. “Automated driving and connectivity are progressing at an unprecedented rate in China, and our continued success depends not only on staying ahead of these trends but on leading them,” Daimler Chief Executive Dieter Zetsche said in a statement. Baidu Chief Executive Robin Li said, “The automotive industry will evolve according to a drastically different logic, from vertical integration to a platform-based ecosystem, making now the optimal time for global automakers and tech companies to work together and deepen cooperation.” Daimler is currently testing autonomous vehicles in Beijing, the carmaker said.