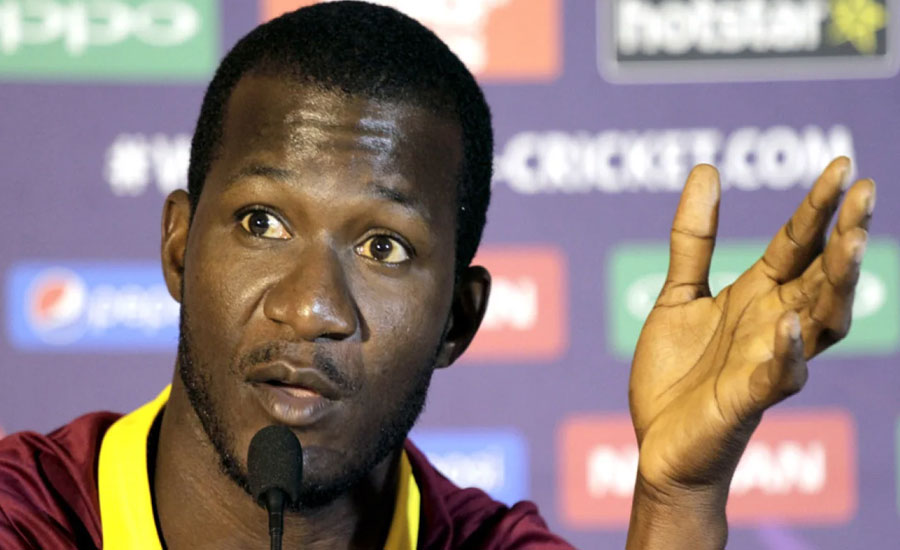 BARBADOS (Web Desk) - As the Israeli aggression against Palestinians rages, celebrities around the world have spoken up against the Jewish state’s brutality and oppression.

Recently, former West Indian captain Darren Sammy has also expressed solidarity with the oppressed Palestinians, asking people to treat each other as humans.

"I just can’t understand why it is so difficult to treat others as you would want to be treated, or even better yet treat each other as human beings," Sammy said in a tweet.

I just can’t understand why it is so difficult to treat others as you would want to be treated, or even better yet treat each others as human beings. #PrayForPalestine

On the other hand, Pakistani skipper Babar Azam has also condemned the Israel attacks as he extended his prayers for the victims. "Prayers for the people of Palestine. We just have to be human to stand up for humanity," the captain wrote on Instagram.

Meanwhile, Israeli atrocities on unarmed Palestinians continue as the death toll of martyrs in Gaza has risen to 37 from Israeli air strikes.

According to the reports, the Israeli forces targeted more than 130 locations, resulting at least 37 martyred and more than 700 people are injured.

Hamas retaliates to the Israeli attacks and fired 130 rockets at Israel. However, three Israelis killed and rocket attack also destroyed Israeli oil pipeline as well as the oil tank of the refinery caught fire.

The reports also said that the air traffic into and out of Tel Aviv's Ben Gurion Airport has been suspended.