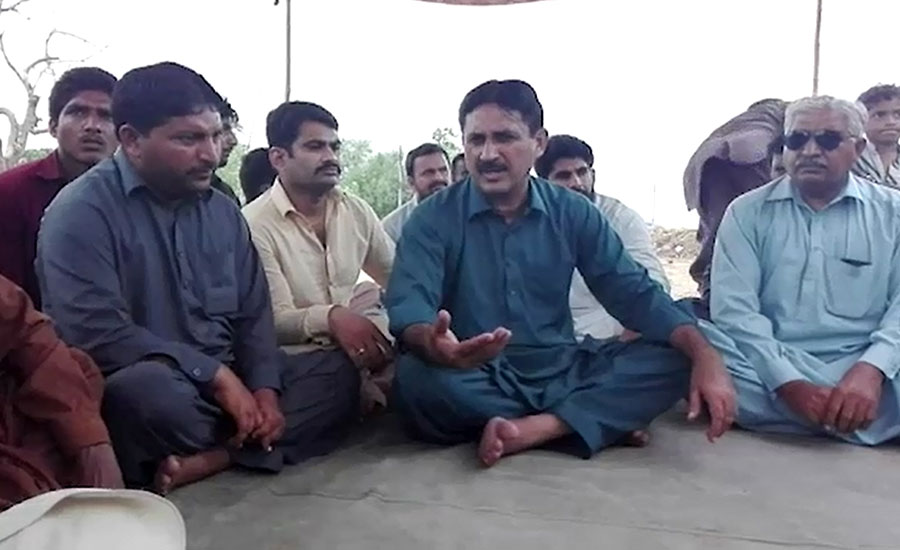 KHANEWAL (92 News) – MNA Jamshed Dasti visited the house of a labourer crushed to death by a vehicle of CM’s cousin Mian Ilyas Miraj and condoled with his relatives on Thursday.

The deceased’s relatives told the MNA that police had forced them to reach the compromise.

They demanded that the CJP should take notice of the incident.

Jamshed Dasti said that it was not a compromise, but blatant waywardness.

Mian Ilyas Miraj was passing from Perowal when 35-year-old Muhammad Ameer was crushed to death.

Ameer’s brother Muhammad Afzal told 92 News that people had tortured former MPA Mohsin Ilyas after the accident. “Later, the police harassed and forced us to reach a compromise and forcibly got signature on the agreement,” he said.