‎COLOMBO (92 News) – With Angelo Mathews absent, Dasun Shanaka is the new man at No.5 in the Sri Lanka one-day international squad, and he wants to grab the opportunity that’s come his way.
In the second ODI against England – the first one saw just 15 overs of action before rain intervened – Shanaka walked in at No.5, scored just eight runs before being caught behind off Chris Woakes, and Sri Lanka went down by 31 runs (DLS method).

Shanaka has been talked about as an explosive middle-order batsman but hasn’t quite made his mark in international cricket yet. Just 29 runs from three Tests, 220 runs from 15 ODIs and 319 runs from 25 Twenty20 Internationals have not quite given anyone a proper idea of what he can do. But in the lead up to the Asia Cup 2018 and the series against England, Shanaka showed good form. Playing in the Sri Lanka Cricket T20 League, he hit 81, 60* and 105* in the last three games. 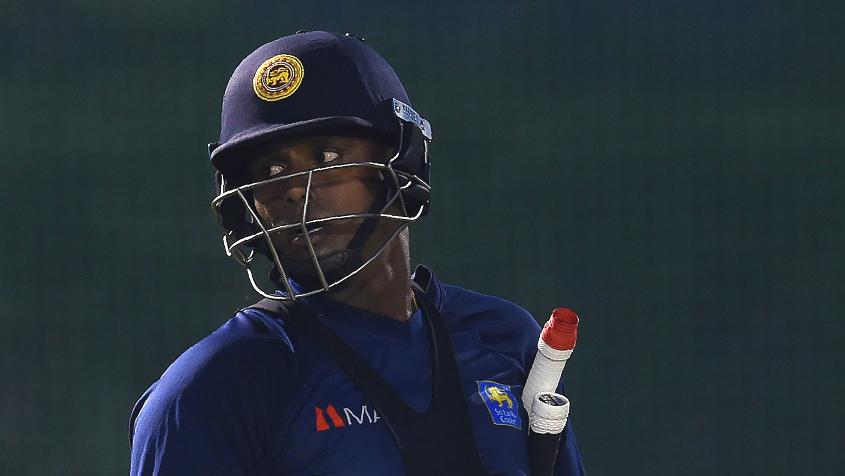 That, coupled with Mathews’ absence, has helped Shanaka’s cause. “I’ve been sent up to No. 5 because I had been consistent in the domestic T20 and limited-overs tournaments. What the team needs is for me to bat as many overs as possible. The challenge is to get myself in and then settle into my natural game. If I do that the runs will come,” he said prior to the third ODI against England. Sri Lanka, the ICC Cricket World Cup 1996 champions, have been going through a poor patch in ODI cricket. Most recently, they exited in the first round of the Asia Cup and, before that, they won the last two ODIs of a five-match series at home against South Africa but only after having gone down 3-0. All of these have combined to put them at No 8 in the MRF Tyres ICC Men's ODI Team Rankings. 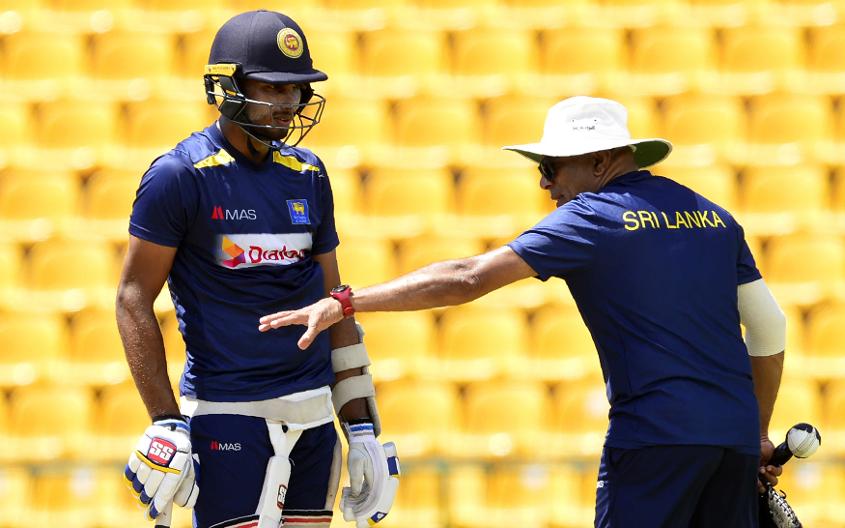 The No.5 position is a pivotal one in ODI cricket, and Shanaka now has a big job to do. “The coach [Chandika Hathurusingha] spoke to me and gave advice on how to prepare and how to bat for long,” he said. “Tactics are most important to improve that area of the game. I have been asked to play out the first 15-20 balls and then to go for my shots. “If we have a settled batting, order it’s good for the team. We have talked a lot about it, and the captain [Dinesh Chandimal] and senior players have decided that from this series we should try and let players get used to their roles.”