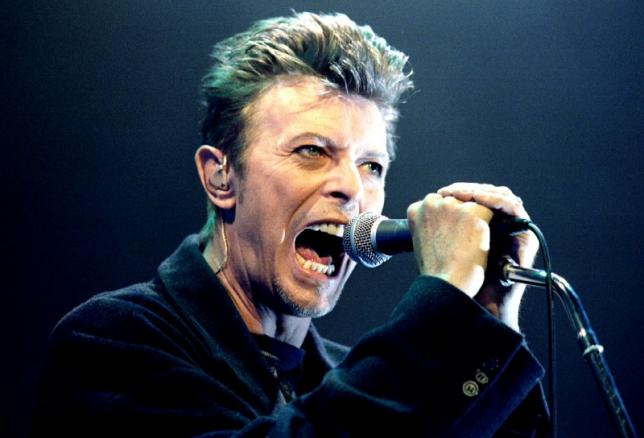 LONDON – David Bowie's private art collection, including works by Henry Moore and Damien Hirst, will go on display to the public for the first time before heading for auction later this year, Sotheby's said on Thursday. The "Bowie/Collector" three-part sale in November will feature around 400 items from the pop icon's private collection and is seen fetching "in excess of 10 million pounds" ($13.24 million), a spokeswoman for the auction house said. Bowie, who died aged 69 in January, straddled the worlds of music, fashion, drama and art for five decades, and was known for some of the most innovative songs of his generation. However his art collector side "was something he kept almost entirely hidden from public view", Sotheby's said. "Eclectic, unscripted, understated: David Bowie's collection offers a unique insight into the personal world of one of the 20th century's greatest creative spirits," Oliver Barker, Sotheby's Europe chairman, said in a statement. Among works to be featured is late American artist Jean-Michel Basquiat's "Air Power" painting, estimated between 2.5 million and 3.5 million pounds, and Hirst's kaleidoscopic "Beautiful, Shattering, Slashing, Violent, Pinky, Hacking, Sphincter Painting", seen fetching 250,000–350,000 pounds. There are also sculptures and design furniture, including a 1960s record player by Italian brothers Achille and Pier Giacomo Castiglioni. The collection will be exhibited at Sotheby's galleries in London in early November. Before that, the auction house will hold previews around the world. –Reuters