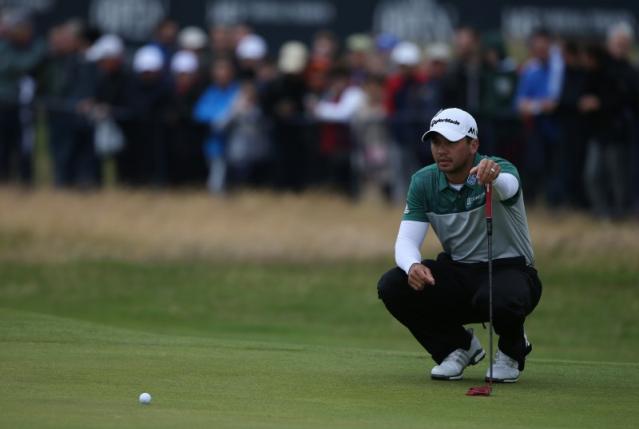 MELBOURNE - World number one Jason Day has hit back at critics of the golfers who have elected to skip the Rio de Janeiro Olympics. Golf's return to the Olympics for the first time since 1904 has been soured by the withdrawals of a number of top men's players, many of whom have cited health concerns due to the outbreak of the Zika virus in Brazil. Rio Games chief Carlos Nuzman told a media event in Rio over the weekend that top players had "tried to blame Zika, but the media have shown that they are not coming because there's no prize money." International Golf Federation President Peter Dawson also said there had been an "over-reaction" to the threat of Zika, a mosquito-borne virus that can cause potentially severe birth defects in babies whose mothers were infected during pregnancy. Day, who withdrew last month and cited Zika as his main concern, hit back at suggestions that the lack of prize money was behind the withdrawals. “I mean, we’ve got enough money, you know what I mean,” Day told the Australian Associated Press after signing off from the British Open at Royal Troon. “And I don’t mean to make that sound in a bad way. It's not like we're chasing it because of that. "We play the Presidents Cup, there’s no prize money. "You go down there to (Rio) win a gold medal. That’s probably one of the biggest honours you could get as a sporting athlete. "Unfortunately, if it was Tokyo this year, I’d be there in a heartbeat. I wouldn’t worry about it. It’s unfortunate." Day's compatriot, world number eight Adam Scott, was among the first to opt out but put it down to a packed schedule and his lack of interest in playing another 72-hole individual strokeplay tournament. He said Nuzman's assertion was "not accurate". “I don't know where he would get that idea. That’s just assumptions and I think they’ve made a lot -- and obviously that's dangerous. “I mean, I made my decision based on my priorities and where my life’s at the moment." The flood of withdrawals, which have included the world's top four players and a number of other major winners, has fanned fears golf's return to the Olympics may be a brief one. The sport is confirmed for the 2020 Tokyo Games but its future participation will be subject to an IOC vote. -Reuters