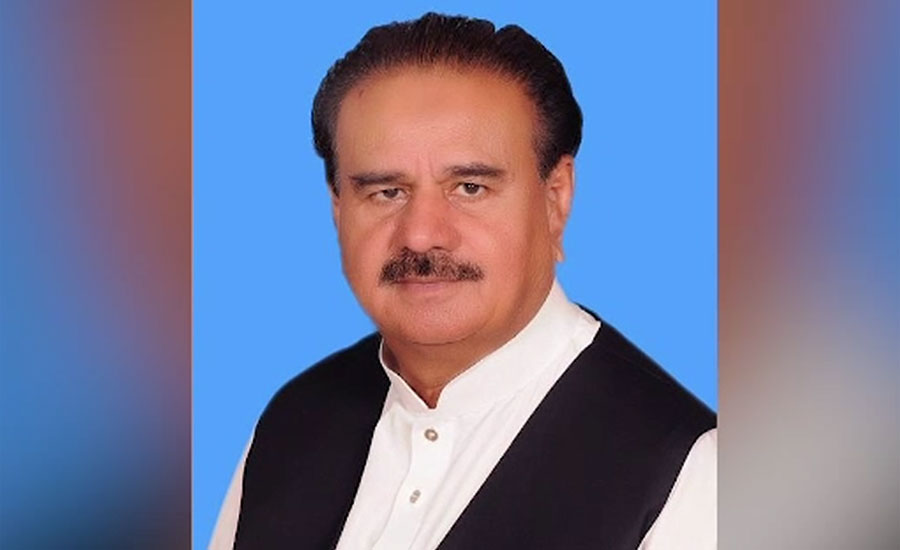 CHAKWAL (92 News) – Deputy Commissioner (DC) Chakwal Ghulam Saghir Shahid has blamed Pakistan Tehreek-e-Insaf (PTI) MNA Zulfiqar Ali Khan for interfering in posting and transfers. The deputy commissioner wrote a letter to the Punjab chief secretary against the meddling of the PTI's MNA in official matter. In his letter, Ghulam Saghir alleged that MNA Zulfiqar Ali has pressurized him to transfer and post 17 officials of the Department of Revenue. The letter stated that Zulifqar sent the list including Patwaris, Girdawars, readers and other officials from the Revenue Department and said to be transfer and postings of these officials. The DC chakwal mentioned his letter that he refused the PTI MNA for transferring and posting of the officials on his recommendations. He pleaded to take action against the MNA as per law. The copy of letter also sent to the chief election commissioner and the Supreme Court registrar. However, Punjab Chief Minister Usman Buzdar took the notice of matter and sought the report from the Punjab chief secretary. Earlier, the chief justice took the suo moto notice of political interference in the transfer of Pakpattan DPO.