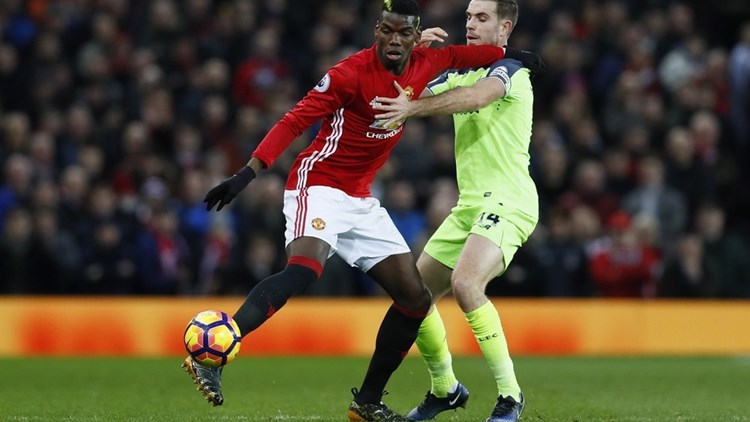 BEIJING (Reuters) - Chinese sports and entertainment firm Wuhan DDMC Culture Co has agreed to buy broadcasting rights of Spanish football La Liga games in China for 2017-2022, adding to its rights hoarding including the English Premier League in the country. DDMC said in a filing to the Shanghai stock exchange that its wholly-owned subsidiary Nice International Sports inked the five-year deal agreement with La Liga for an undisclosed amount of money to buy the full media rights in China. The deal also meant Suning Group, whose video streaming website PPTV paid 250 million euros in 2015 for 2015-2020 La Liga rights, had sold back their rights. In a separate statement, DDMC said it had agreed to give PPTV right of priority in distribution deals. “It makes more sense for us to manage the rights, but Suning remains an important partner for us and PPTV still an important broadcasting channel,” said a DDMC executive who declined to be named. “Both parties look at the long-term gain, and what cooperation could bring.” In 2015, a different subsidiary of DDMC represented Suning as agent in its negotiation with La Liga. Last June, DDMC and Suning said they set up a joint venture company to develop sports rights market. Last year, DDMC bought Super Sports Media for $500, giving it the TV rights to the English Premier League (EPL) in China.