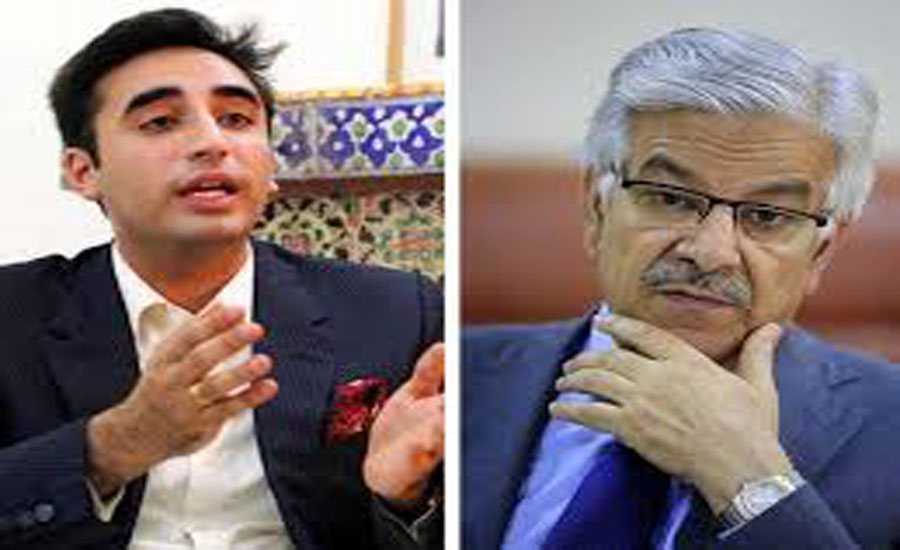 ISLAMABAD (92 News) – The government-opposition deadlock on the chairmanship of Public Accounts Committee (PAC) still persists, as both sides are sticking to their guns. As per details, Pakistan Tehreek-e-Insaf (PTI) and its allies mulling over names of Pakistan Muslim League-N leader Khawaja Asif, Pakistan Peoples’ Party Chairman Bilawal Bhutto for the PAC chairmanship. After the name of Opposition Leader in National Assembly Shehbaz Sharif, the opposition proposed the name of Khawaja Asif as the chairman of PAC. Meanwhile, Prime Minister Imran Khan rejected the proposed name of Khawaja Asif for the chairmanship of the PAC. The sources reported that the prime minister expressed anger on the name of Khawaja Asif for chairmanship. It was also reported that the name of Bilawal Bhutto is being under-consideration for the PAC chairman. It is pertinent to mention here that formation of National Assembly standing committees has been on hold for the last two months due to this issue. The government told the opposition that it would not accept Opposition Leader in the National Assembly Shahbaz Sharif as the PAC chief; however, the opposition has refused to accept anyone other than Shahbaz Sharif as the panel chief. Recently, government representatives in a meeting with the opposition plainly refused to accept Shahbaz as the PAC chief.