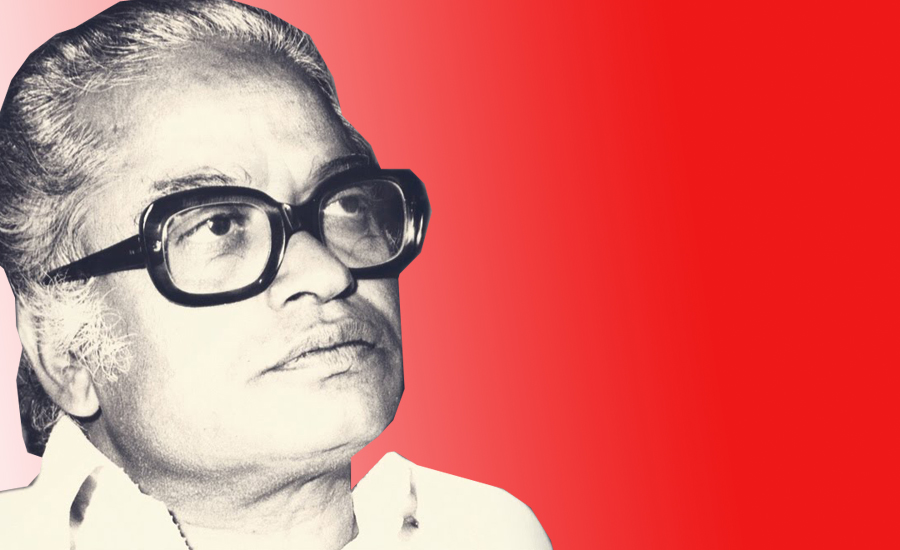 ISLAMABAD (92 News) – The 11th death anniversary of famous music director Nisar Bazmi is being observed on Thursday (today). The renowned music director was born in Naseerabad, Mumbai in 1924 and joined All India Radio in 1939. Nisar Bazmi composed music in 40 Indian and 66 Pakistani films during his career. He died on this day in Karachi in 2007.