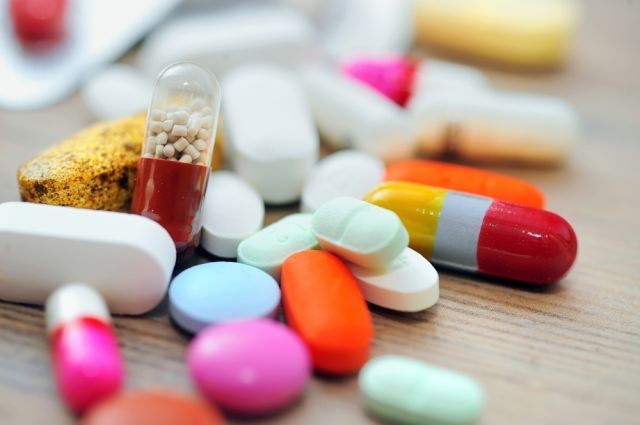 LONDON  (AFP) – People who are hospitalized for opioids -- including prescription painkillers and heroin -- are four times more likely to die than they were 15 years ago, a US study said.

White people who are over 50 and have lower incomes are the hardest hit by the spike, said the findings in the journal Health Affairs.

In 2000, less than one half of one percent (.43) of opioid-driven hospitalizations resulted in death, compared to 2.02 percent in 2014, said the study, led by Harvard University researchers.

With the nation in the grips of a worsening opioid epidemic, reasons for the rise in mortality include the growing potency of heroin and the rising use of fentanyl, which is often deadly.

The rate of opioid-driven hospitalizations has remained relatively stable, but "patients are increasingly likely to be hospitalized for more deadly conditions such as opioid poisoning or heroin poisoning," said the report.

Prior to 2000, most opioid hospitalizations were for opioid dependence and abuse.

Death rates are unchanged among people admitted to hospital for other kinds of non-opioid drugs.

The study is the first to focus on patients whose primary diagnosis was related to opioids.

It also included people with both public and private insurance.

"These results are just scratching the surface of what health professionals and policymakers could use to help patients and the public, and the picture they paint is concerning," said Song.

"As the United States combats the opioid epidemic, efforts to help hospitals respond to the increasing severity of opioid intoxication are acutely needed, especially in vulnerable and disabled populations."