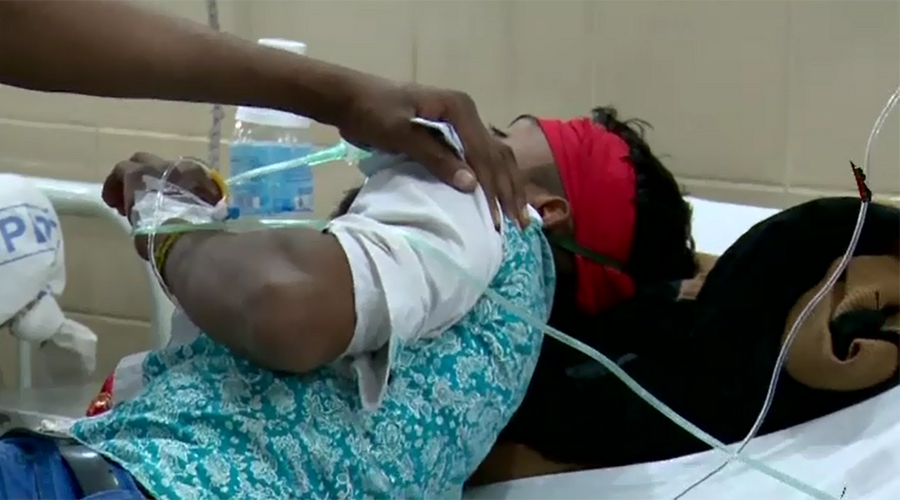 TOBA TEK SINGH (92 News) – Five more people admitted to DHQ Hospital after taking toxic liquor died on Monday, raising the death toll to 14. The deceased include Rizwan Masih and Asif. The condition of 14 people is stated to be critical. As many as 21 people are still being treated at DHQ Hospital. Sources said that overall 45 people were affected by toxic liquor.