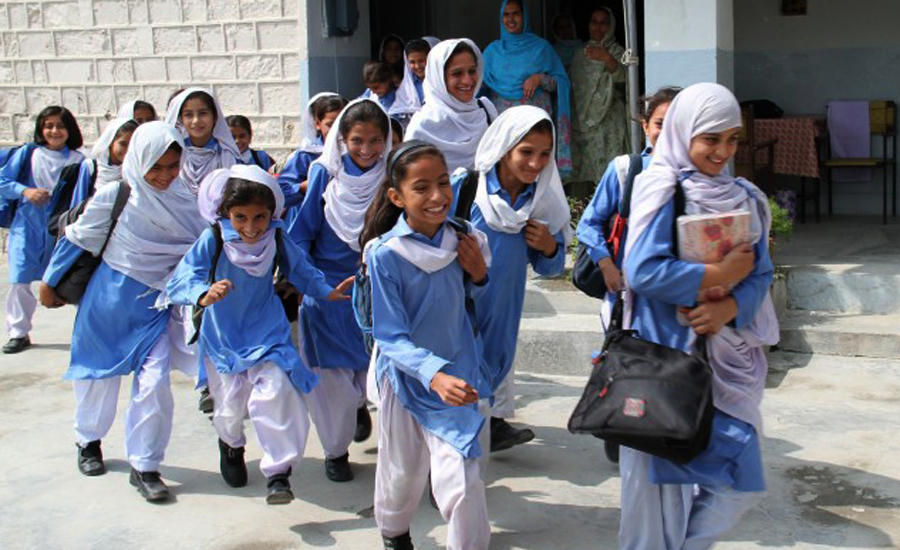 LAHORE (92 News) – The government of Punjab announced winter vacations for government and private educational institutions from December 24, a notification said. According to the notification issued by Education Department, the educational institutions of the province will remain closed till 31 December. However, the school will re-open on January 1 after holidays. Meantime, association of private schools in Punjab said in its notification that all affiliated institutions will remain closed from December 24 to December 31, 2018. The schools have been asked to follow these instructions, otherwise legal action may be taken up against the violators.