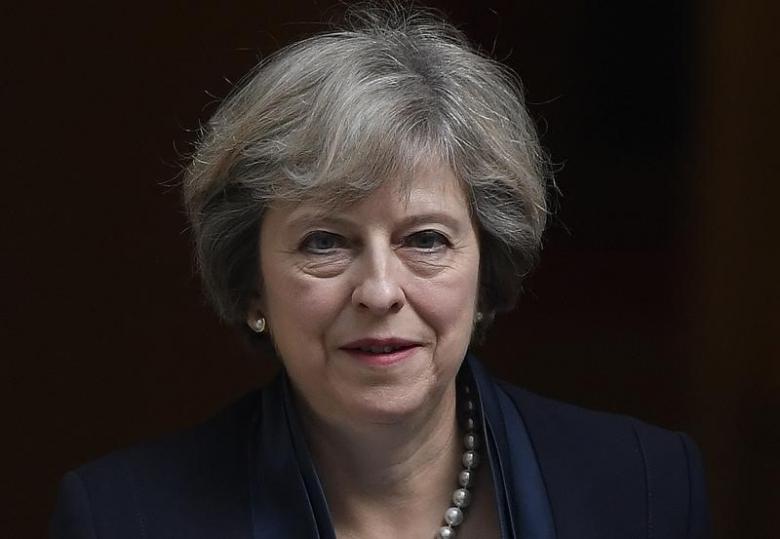 LONDON/PARIS - Theresa May could announce as soon as Thursday whether Britain will go ahead with a $24 billion (18 billion pounds) nuclear power project, laying down a marker on energy policy and her approach to investment from China. Hours before a deal was due to be signed in July, the new prime minister stunned investors by putting it on hold. May said she needed time to assess the terms of a project that would see French utility EDF build Britain's first new nuclear reactor in decades, backed by $8 billion of Chinese cash. After a review of the deal, including on the delicate issue of whether Chinese investment in nuclear infrastructure is a threat to national security, she has promised a decision this month. One source told Reuters May was prepared to approve the deal, but with a set of new conditions. Another source said the decision would be announced in parliament on Thursday. British media reported that May would announce conditional approval within days. A spokeswoman for the business department declined to comment beyond confirming the decision would come this month. A spokeswoman for May said no decision had been taken yet. May's options are limited. EDF's board narrowly approved the deal over concerns the up-front costs could jeopardise the firm's survival. Beijing has signalled any decision to cut it out of the deal would affect future Chinese investment in Britain, and critics say the British government has agreed to pay too much for the plant's output. SECURITY FEARS May, a former Home Secretary, has asked her security advisers to look at the implications of allowing China to invest in the nuclear industry, with the Hinkley deal being seen as a gateway to closer Chinese involvement in British nuclear energy. According to a former colleague, ex-business minister Vince Cable, May had expressed concern at the "gung-ho" attitude that her predecessor David Cameron took towards courting Chinese investment. One of May's top aides, writing last year, said security experts were worried the state-owned Chinese group China General Nuclear Power Corp would in time gain access to computer systems that might allow it to shut down Britain's energy production one day. A blueprint for averting such a threat may already exist. China has a foothold in another key British infrastructure sector through telecoms firm Huawei, which supplies the software and equipment that channels phone calls and data around Britain. -Reuters