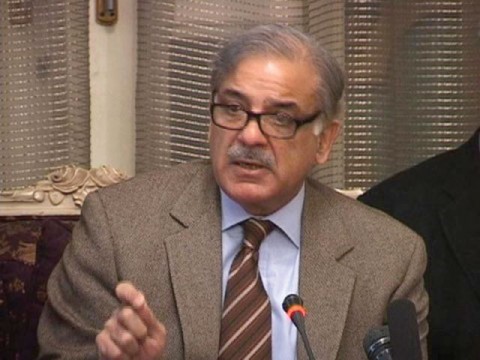 LAHORE: Punjab Chief Minister Shahbaz Sharif has said that a decisive war is being fought against the enemies of peace and progress, 92 News reported. Talking to PML-N office-bearers on Tuesday, he said that terrorism, extremism and sectarianism are the hurdles in progress and prosperity. Stern decisions have been taken to implement the National Action Plan against terrorism, he added. The chief minister said that punishments have been made stern by making amendments to some laws in Punjab. “An end to terrorism and extremism is the voice of the nation,” he concluded.